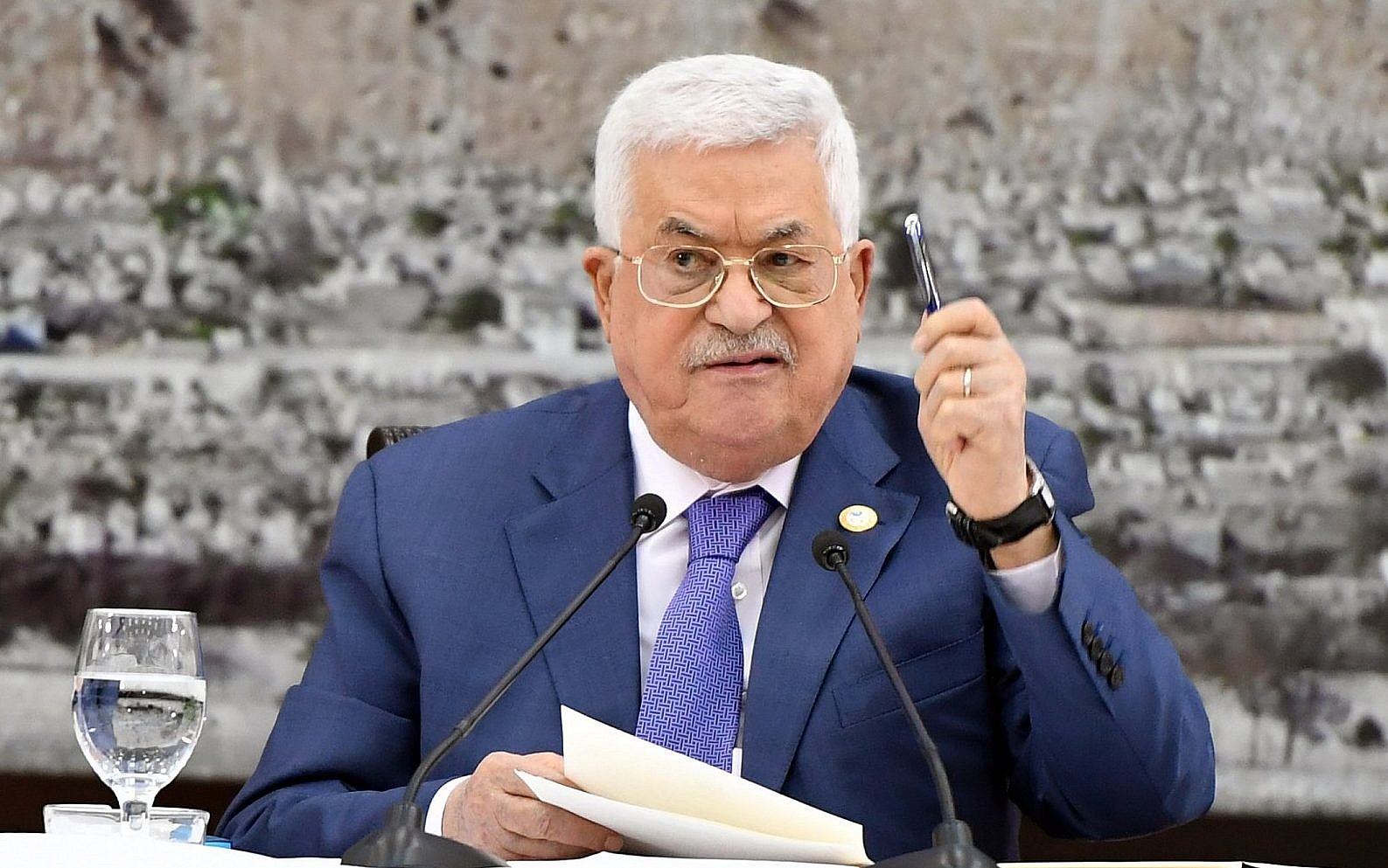 President Mahmoud Abbas welcomed today the call by the International Quartet for the resumption of meaningful Palestinian-Israeli negotiations, based on a two-state solution in accordance with the internationally agreed resolutions.

During a meeting of the Central Committee of Fatah Movement in Ramallah, the President stressed the need for the International Quartet to translate this effort into exerting pressure on the Israeli government to stop its unilateral actions aimed at imposing a fait accompli, by insisting on the illegal settlement policy and the seizure of Palestinian land.

President Abbas underscored the importance of benefiting from the growing international momentum which upholds the idea of an international peace conference to resolve the Palestinian issue, based on the resolutions of international legitimacy and the Arab Peace Initiative.

He called upon countries to translate this momentum into action to guarantee the achievement of a just peace, end the Israeli occupation and establish an independent State of Palestine with East Jerusalem as its capital on the pre-1967 borders.

Earlier this week, the International Quartet, composed of the United States, Russia, the European Union and the United Nations, discussed reviving “meaningful negotiations” between the Palestinians and the Israelis with the aim of achieving a two-state solution.

In a statement following their meeting, the Quartet urged parties “to refrain from unilateral actions that make a two-state solution more difficult to achieve.”