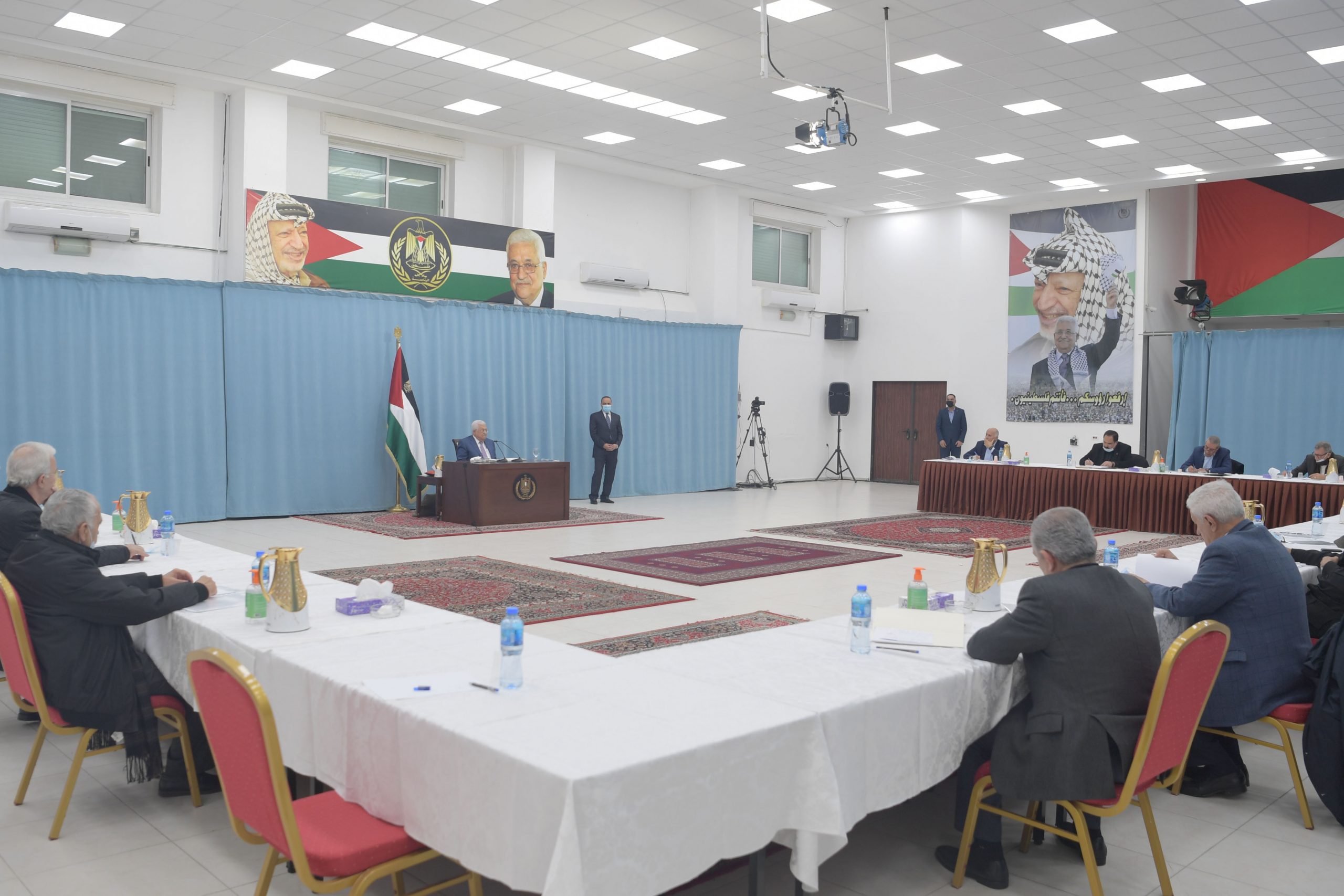 President Mahmoud Abbas’s ruling Fatah movement said last night that it is going to announce on Sunday its candidates for the Palestinian Legislative Council’s upcoming elections planned for May 22.

The announcement came during a meeting in Ramallah for Fatah’s Central Committee chaired by President Abbas.

A statement issued following the meeting said that “the Central Committee praised the preparations of the electoral process as agreed during the national dialogue meetings held between the Palestinian factions, which resulted in the start of the registration of electoral lists to run for the legislative council elections in a positive atmosphere that affirms the determination of all to make this process a success.”

The Central Committee also “listened to reports of the committees and their ongoing efforts to form the movement’s list, which enjoys the support and backing of its members and our people, in preparation to present it to the Central Election Commission.”

The Central Committee, said the statement, has approved the general outline that will allow the movement to decide on the final list of the candidates when it meets on Sunday.

Registration of candidates for the elections opened on March 20 and will end at the end of this month.