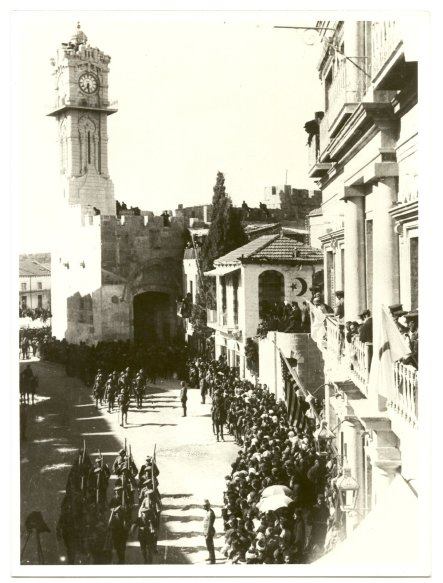 The Jerusalem clock, which is hidden in London today, it was adorning Hebron Gate, its bell was ringing in Jerusalem.

It took seven years to build the Clock Tower at Hebron Gate, during the Ottoman period of Sultan Abdel Hamid II. It’s construction was completed in 1909 at the silver jubilee anniversary of Abdul Hamid’s II reign, next to the castle on a squared building 13-meter-high.

By order of the military commander Stores Clock Tower at Hebron Gate was dismantled in 1922, during the British Mandate period, Residents fiercely resisted that decision, Then British moved the clock first to a new tower across from the municipality of Jerusalem, and transferred it to the British Museum in London, to become The famous British icon “Big Ben”. 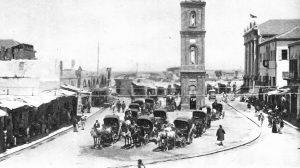