BREAKING NEWS
Home News Ashrawi: Nakba is continuum of injustice that must end 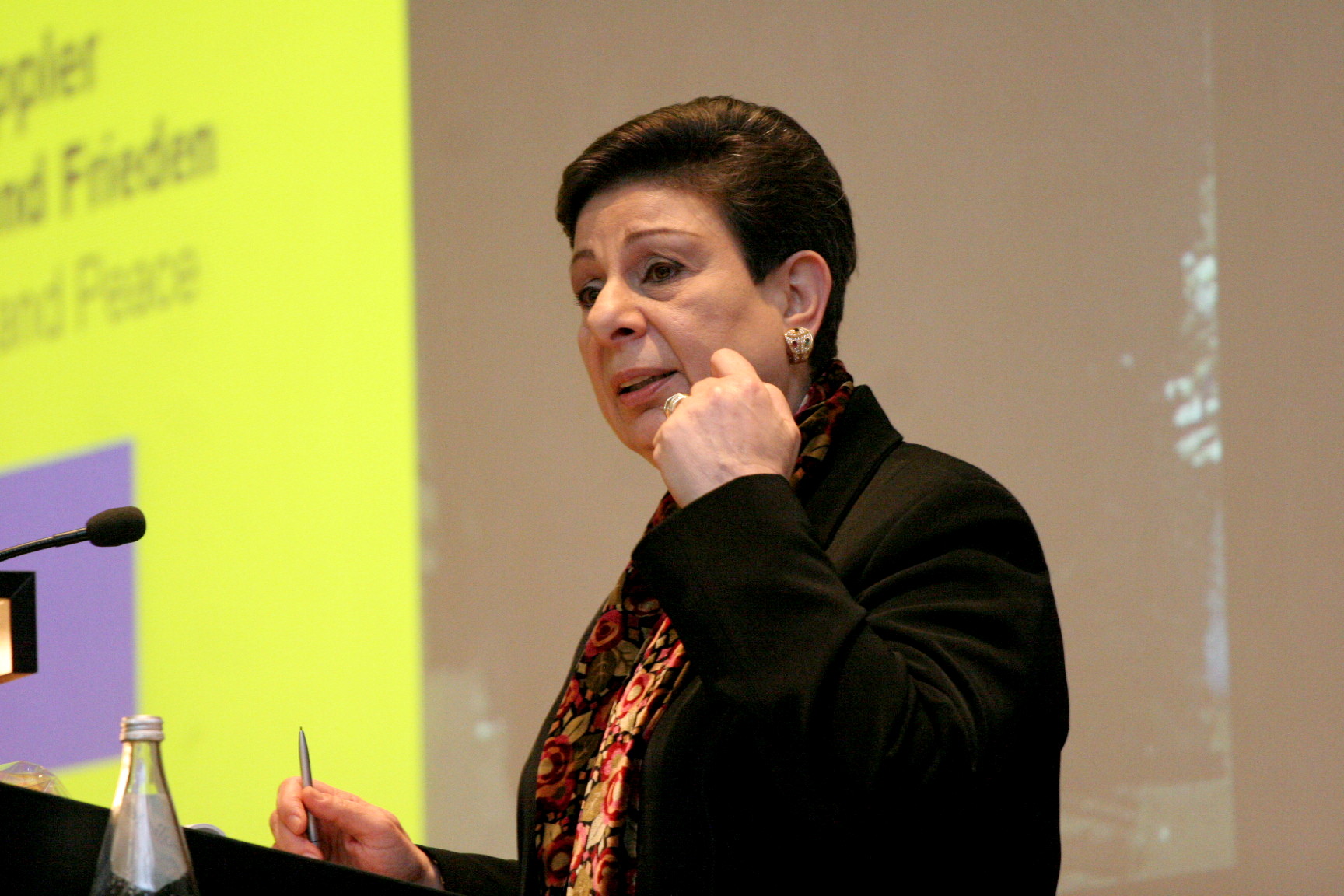 Ashrawi: Nakba is continuum of injustice that must end

Member of the PLO Executive Committee Hanan Ashrawi Thursday night described the Nakba, or catastrophe, when 800,000 Palestinians were expelled by Zionist militias or fled their towns and villages in massive ethnic cleansing to make way for Israel, as a continuum of injustice that must end.

“Seventy-two years ago, the Nakba (Catastrophe) that was forced upon the Palestinian people began with a systematic campaign of ethnic cleansing, expulsion, mass murder, theft, and destruction by Zionist militias that later formed the Israeli army. Nakba ravished the thriving and prosperous Palestinian society, turning the majority of the Palestinian people into uprooted refugees, whose identity and basic rights were denied and whose plight continues until today. It is a collective and cumulative trauma that affects every Palestinian,” Ashrawi said in a statement.

“The Palestinian people were not uprooted and expelled by a natural disaster. They were the victims of horrendous war crimes that international inaction allowed Israel to commit with abject impunity. This impunity continues to inform and entrench the system of relentless colonial Israeli oppression that has chained our past and present for decades,” she added.

“Nakba is not a painful memory of a distant crime. It is a reality that has continued to evolve over the decades, resulting in a continuum of pain, suffering, economic strangulation, and injustice. Israel’s campaign of incitement against the Palestinian leadership as well as local and international civil society and organizations, including the International Criminal Court, is yet another dimension of this systematic badgering against the Palestinian people and the cynical policy of vilification against any form of rightful dissent against Israeli oppression.”

“Israel’s imminent formal annexation of large parts of the Occupied Palestinian Territory brings into sharp focus the central objective and ultimate goal of its colonial occupation: usurping Palestinian land and resources while expelling or boxing in as many Palestinians as possible. The agenda of “greater Israel”, extraterritorial expansion, and willful criminality persist with impunity.”