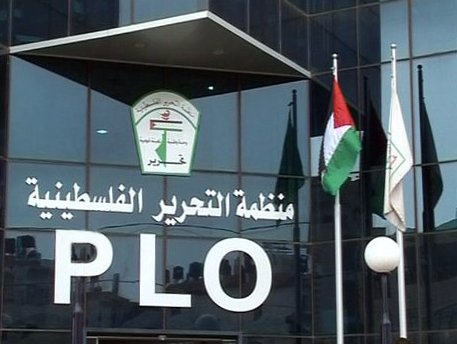 The Palestine Liberation Organization (PLO) has welcomed the position International Criminal Court chief prosecutor that the court has jurisdiction in the occupied Palestinian territories.

“The Prosecutor’s conclusion reaffirming her position that the Court has jurisdiction is a positive development. We trust that the facts of this issue will prevail and that the long-awaited investigation into war crimes committed in the territory of the State of Palestine will soon be launched,” it added.