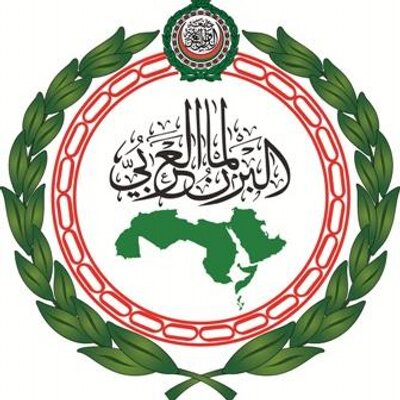 On the occasion of Palestinian Prisoners’ Day, which falls on 17 April every year, the Arab Parliament called on the United Nations (UN), international human rights bodies and the International Committee of the Red Cross to assume their legal and humanitarian responsibilities and compel the Israeli entity, the occupying power, to release Palestinian prisoners and to stop violations against all norms and international laws, which are continuing against them.

The Arab Parliament stressed in a statement that the suffering of thousands of Palestinians, including children, women and elderly detainees, in the prisons of the occupation has worsened with the spread of the coronavirus, especially after the announcement of a number of infections among them. This requires urgent international action to compel the occupation’s authorities to respect the rules of international law, especially the Fourth Geneva Convention, which underlines the rights of prisoners at the time of the spread of epidemics, and the required urgent and necessary measures to prevent the spread of the pandemic among the Palestinian prisoners.

The Parliament also urged all international organisations and bodies to declare their full solidarity with the Palestinian prisoners, to communicate their suffering to all countries of the world, and to expose the Israeli occupation forces’ humanitarian violations against the Palestinian people through all available means.

On this occasion, the Arab Parliament expressed its solidarity with the Palestinian prisoners held in the Israeli occupation prisons, and highly appreciated their steadfastness in their battle to obtain their freedom and the freedom of their people, and build their independent state with Jerusalem as its capital.

Note that the views expressed in these articles are these of the authors and do not necessarily reflect those of the PLO Department of Public Diplomacy and Policy.