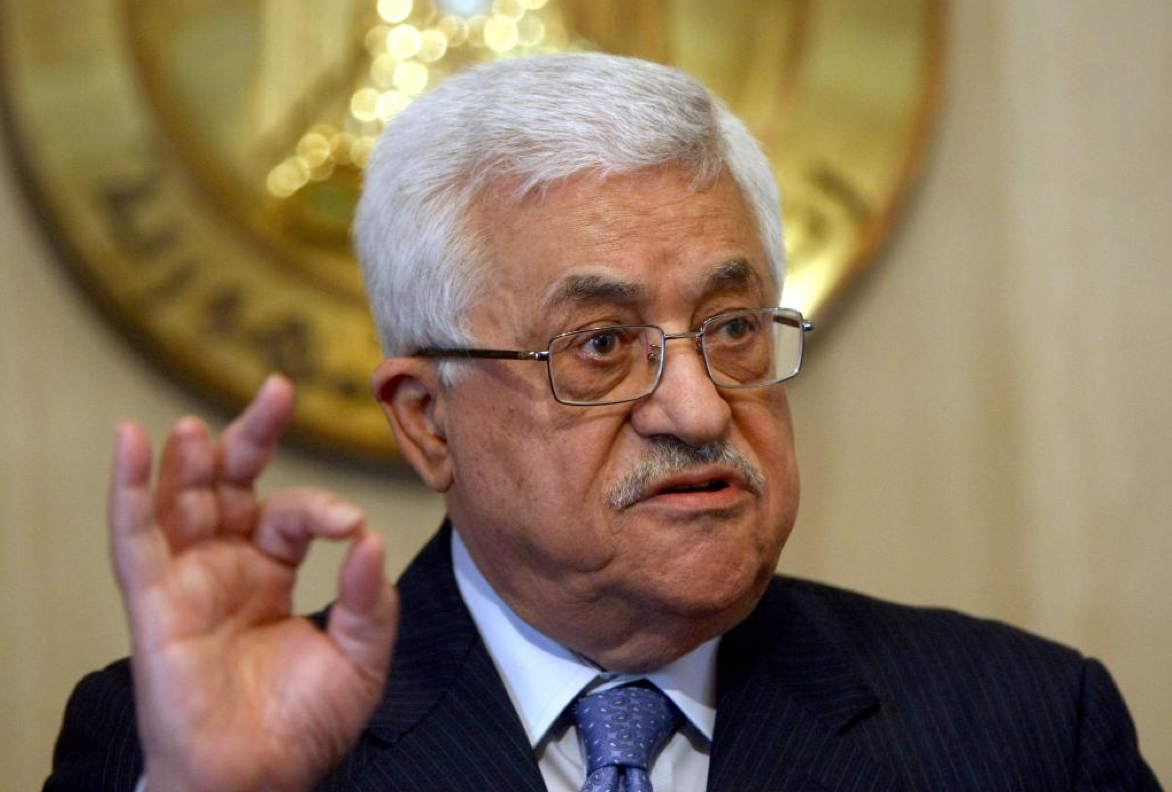 President Mahmoud Abbas condemned the criminal act that targeted Abha International Airport in Saudi Arabia and which caused injury to 26 people of different nationalities at the arrivals hall, describing it as a criminal and dangerous act against the Kingdom of Saudi Arabia.

He stressed that Palestine stands by Saudi Arabia, its king, government and people in facing these attacks, calling on all to condemn these actions and to stand firmly against them and against those who are behind them in order to prevent them from achieving their malicious acts.

The Saudi Press Agency (SPA) said a projectile from an enemy source, the Huthis, hit the arrivals hall at the airport where thousands of civilian passengers – citizens and foreign residents – pass through it on a daily basis.