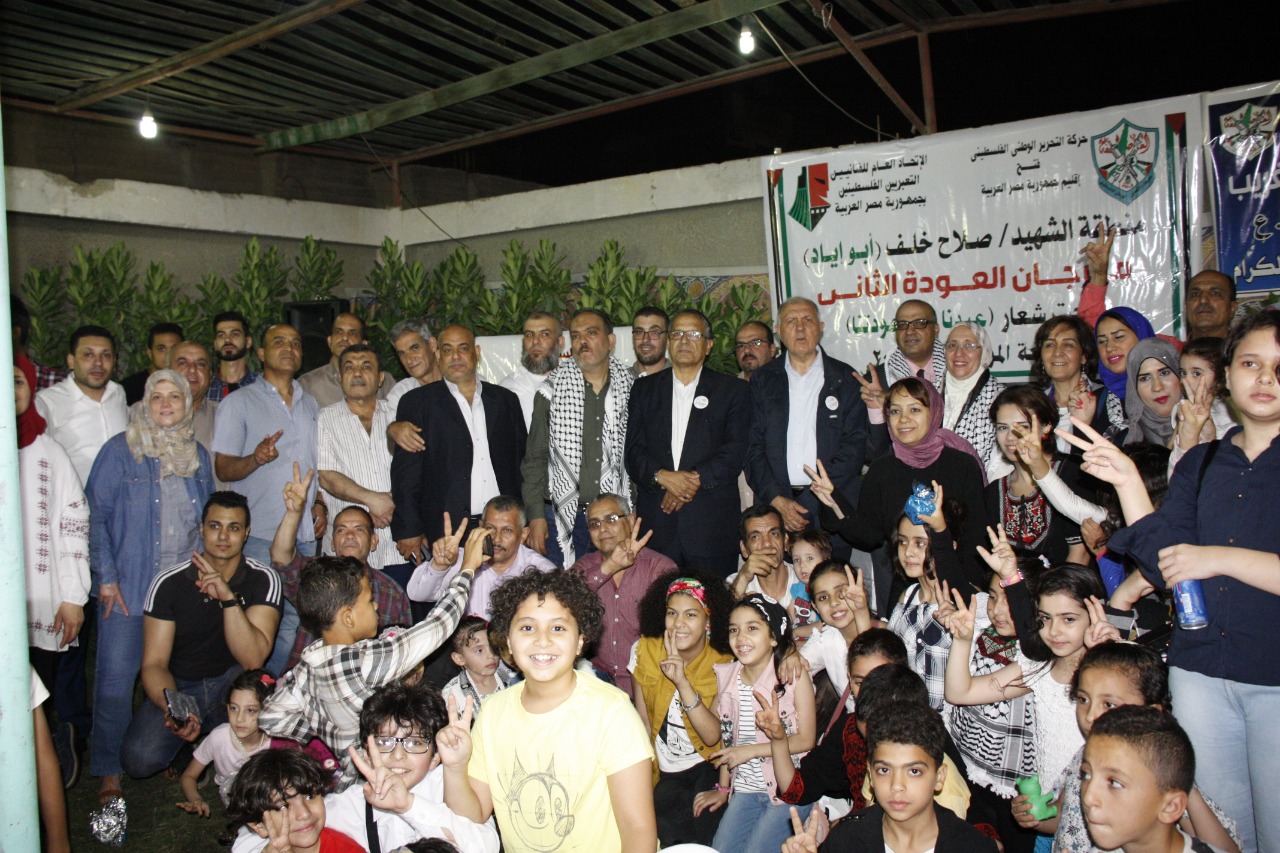 The Palestinian National Liberation Movement (Fatah) in Egypt, the Palestinian community in Helwan and the Union of Expressionist Artists organized the second festival of return on Friday under the title “The right of return is a sacred right” Mohamed Gharib, secretary general of the Fatah movement and the leadership committee of the region and cadres of the movement attended the event including Ambassador Dr. Barakat Al-Farra , President of the Egyptian-Palestinian Friendship Society, former Ambassador to the State of Palestine in Egypt, Madiha Mohsen, head of the rehabilitation center in Helwan, and brother Salim al-Taloli, president of the Union of Artists in Cairo, and a large number of the Palestinian community in Helwan, at the headquarters of the social rehabilitation center in Helwan.

The festival opened with the Egyptian and Palestinian national anathema. Then they stood a minute of mourning for the martyrs of Palestine and Egypt. “This festival, which has the name of the return festival and under the slogan of “return is a sacred right” is the real Palestinian official response to everything that is being waged against our Palestinian cause from conspiracies aimed at liquidating it and undermining our rights and our historical principles,” Dr Ghareeb said, stressing that the Palestinian people In all places refuse all deals and names that the occupation and the US administration is trying to impose like the deal of century, and will accept only one name, the independent state of Palestine with East Jerusalem as its capital.

“One year ago, the idea of this festival began, and today we are holding the second festival as the US administration seeks to pass the deal of the century, to confirm that we are still adhering to the Palestinian national principles, .. We are on the Covenant stay, and we congratulate the sons of Fatah who will protect our national project, wishing that the third festival will be in our homeland Palestine.

In turn, the head of the rehabilitation center Dr. Madiha Mohsen said: “I am proud of the existence of this gathering of the Palestinian people in our center, we consider that Egypt is the second home to you, we are siblings and we will always so.” noting that the best expression we can call Palestine is the heart of the Arab nation.

While Dr Al-Farra expressed his pride in his presence amidst this Palestinian gathering, saying: “We hope that the young people of Fatah will bear the burden of our Palestinian cause after us. I wish you all good luck and hope that God will return to our homeland.”

Dr Ghareeb gave a Palestinan Kufiya to Mrs. Madiha Mohsen in appreciation of her support for the establishment of this festival, also Dr. Madiha gave the logo of the Assembly to Dr. Ghareeb, and Dr. Farra.

The festival included a series of artistic, entertainment, and a series of Palestinian folklore performances by the Jerusalem  band for Arts, Culture and Heritage group. 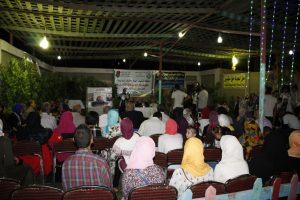 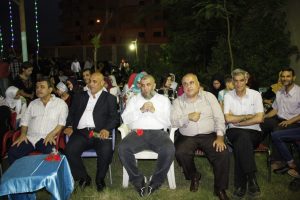 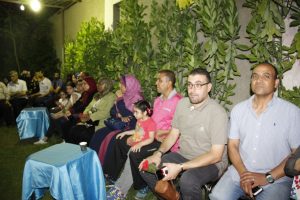 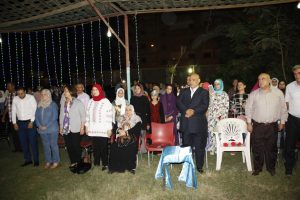 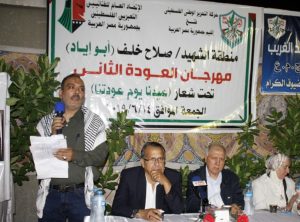 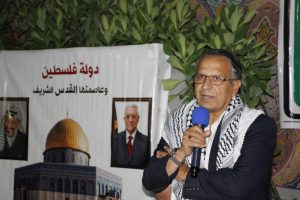 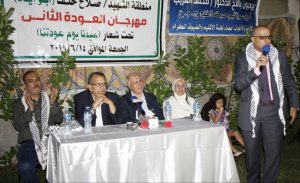 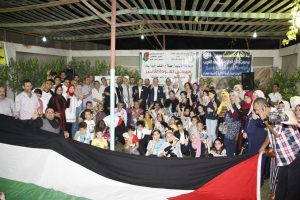 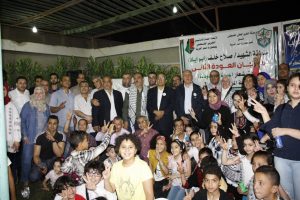 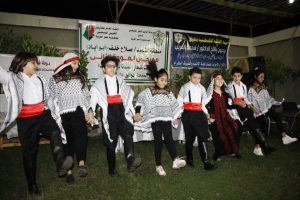 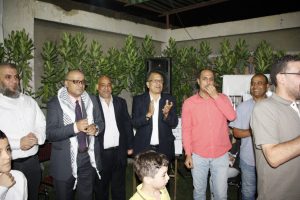 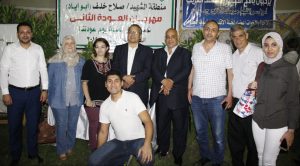 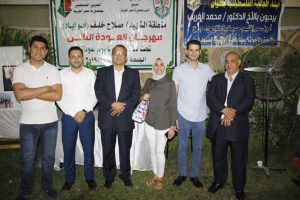