BREAKING NEWS
Home Reports B’Tselem on the Israeli report on the killing of Shireen Abu Akleh: It’s not an investigation, it’s whitewash 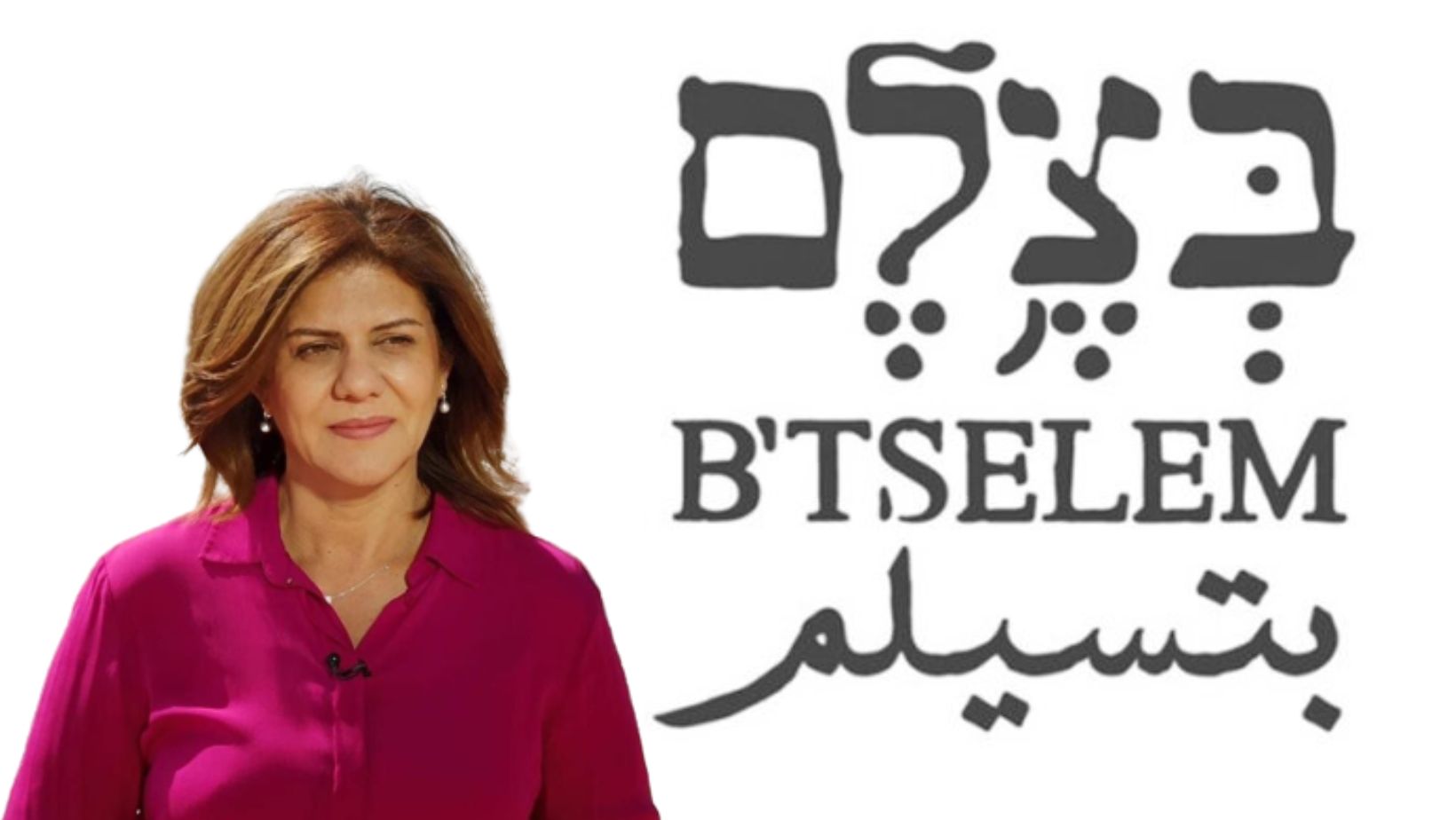 B’Tselem on the Israeli report on the killing of Shireen Abu Akleh: It’s not an investigation, it’s whitewash

The Israeli human rights organization, B’Tselem, dismissed the Israeli military’s new report on the killing of Al Jazeera journalist Shireen Abu Akleh saying what the military has produced was not an investigation, rather a whitewash.

Abu Akleh, a veteran Palestinian-American journalist, was killed by an Israeli army sniper while covering a military raid into the northern West Bank city of Jenin on May 11. While an autopsy and several Israeli and international media outlets and groups confirmed in their own independent investigations that Abu Akleh was killed by an Israeli army bullet, Israel still insists that its forces were not directly responsible for the killing.

“It’s not an investigation, it’s whitewash; it was no mistake, it’s policy,” said B’Tselem in a tweet.

“Enormous public and international pressure was needed to make Israel spurt a faint confession that one of its soldiers had killed journalist Shireen Abu Akleh, while at the same time shaking off any responsibility for her death,” it added, blaming Israel’s open fire policy as contributing to the easy killing of a Palestinian in the occupied territories without fear of retribution.

“The killing of Abu Akleh is the predictable result of Israel’s outrageous open fire policy in the Occupied Territories. This policy claims more and more victims while the whitewash continues undisturbed,” said B’Tselem as the number of Palestinians killed on a daily basis by the Israeli army continues to rise.

Only this morning, the Israeli army killed one Palestinian and injured 16 others in a large-scale raid into Jenin.