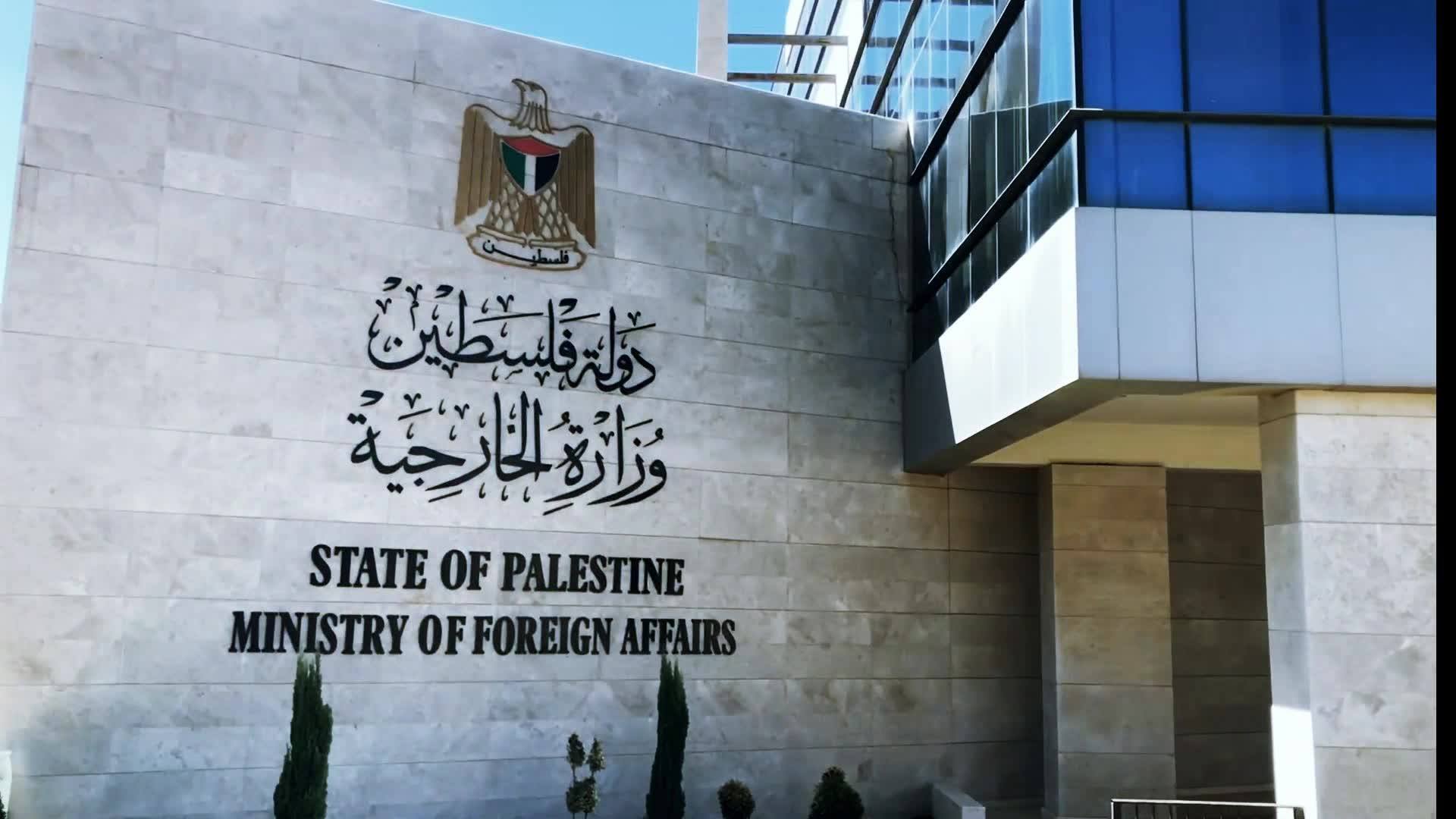 The Ministry of Foreign Affairs and Expatriates said in a statement today that by allowing hundreds of Israeli fanatics into the Al-Aqsa Mosque compound this morning, the Israeli government was aligning itself with racist elements that are fanning the flames of religious tensions in Jerusalem.

“Since the early hours of the morning, the Israeli occupation regime has facilitated and protected unlawful and highly incendiary raids by Israeli settlers into the Al-Aqsa Mosque Compound,” the statement read.

The Ministry added that the development provides “ample evidence that the Israeli government’s actions and policies are in complete alignment with these extreme racist elements that are fanning the flames of religious tension in Jerusalem and whose goal is the complete ethnic cleansing of the capital.”

“The State of Palestine holds Israel, the occupying Power, and its officials responsible for holding this provocative parade and for any explosive repercussions. As an occupying power, Israel is restricted by international law to acting only as the temporary administrator of the Palestinian territory, including East Jerusalem,” the statement continued.

The Ministry stressed that “Israel has no rightful claim or sovereignty over any part of occupied East Jerusalem, its Old City, its Quarters, its Holy Sites, and its walls, as recognized by the international community in relevant United Nations resolutions.”

“The situation on the ground is highly volatile and requires immediate international intervention by all relevant actors, including the United Nations. The Palestinian people, and indeed the region, require protection from the Israeli government’s hostile agenda.”