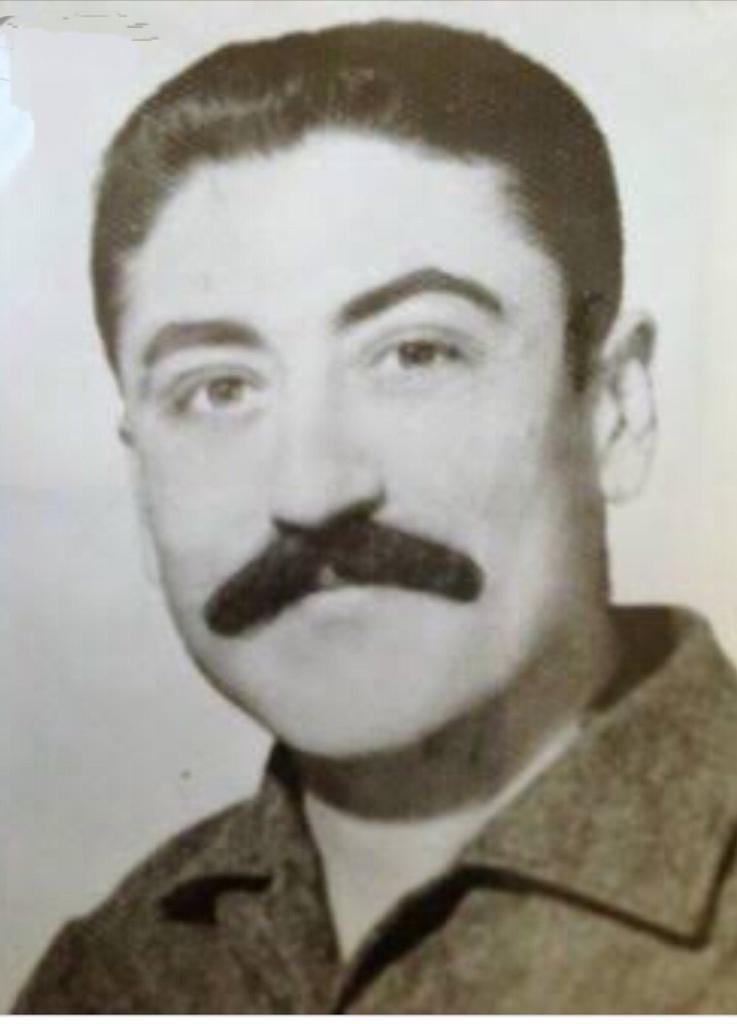 Born in Haifa in 1937; became a refugee after the Nakba of 1948, ending up in the Yarmouk camp near Damascus; studied Engineering in the 1950-60s in Darmstadt and Munich, Germany; worked there via the GUPS in Europe and became the elected President of GUPS in 1962 at a congress in Gaza; leader of many affiliated workers’ unions in the early 1960s; formed and led his own underground commando group in Germany; joined Fateh in 1963 and committed his group to it; was Fateh’s main link in Europe from 1963 until 1967; founding member of the PLO in 1964; member in the military council of Al-’Asifa forces from 1967-1970 and leader of its armed resistance from 1972-75; in early 1970, served as regional head of Fateh in Jordan; helped opening PLO channels to China in the 1970s; became deputy of Salah Khalaf; from 1974, political aide to PLO Chairman Yasser Arafat; then political representative to Tehran, becoming the first Palestinian representative to Iran, in 1979; member of the Fateh Central Committee since May 1980; member of the PLO Central Council since the 1980s; PLO representative in Amman in 1982; Chairman of the Saudi-Palestinian Joint Committee; Chairman of the Palestinian side in the Palestinian-French Committee from 1985-91; played an important role in the Jordanian-Palestinian agreement signed with King Hussein in 1985; led negotiations with the Israeli government between 1986-88; was critical of the PLO’s stance in the 1990 Gulf Crisis, of the negotiation process with Israel, and of Arafat’s leadership style; among the Palestinian figures from various political backgrounds who met in Amman in Dec. 1994 to establish the Palestinian Democratic Party; returned to Gaza in mid-Nov. 1995; member of the Fateh Executive Committee; served as Arafat’s chief political adviser on day-to-day matters, his special envoy and crisis manager; acted as head of the PNC foreign relations committee from 1989-2004; appointed as PA Interior Minister on 29 Oct. 2002 until April 2003; currently head of the Fateh Mobilization and Organization bureau.