BREAKING NEWS
Home News EU on East Jerusalem: Israel, as an occupying power, is not exempted from protecting occupied population 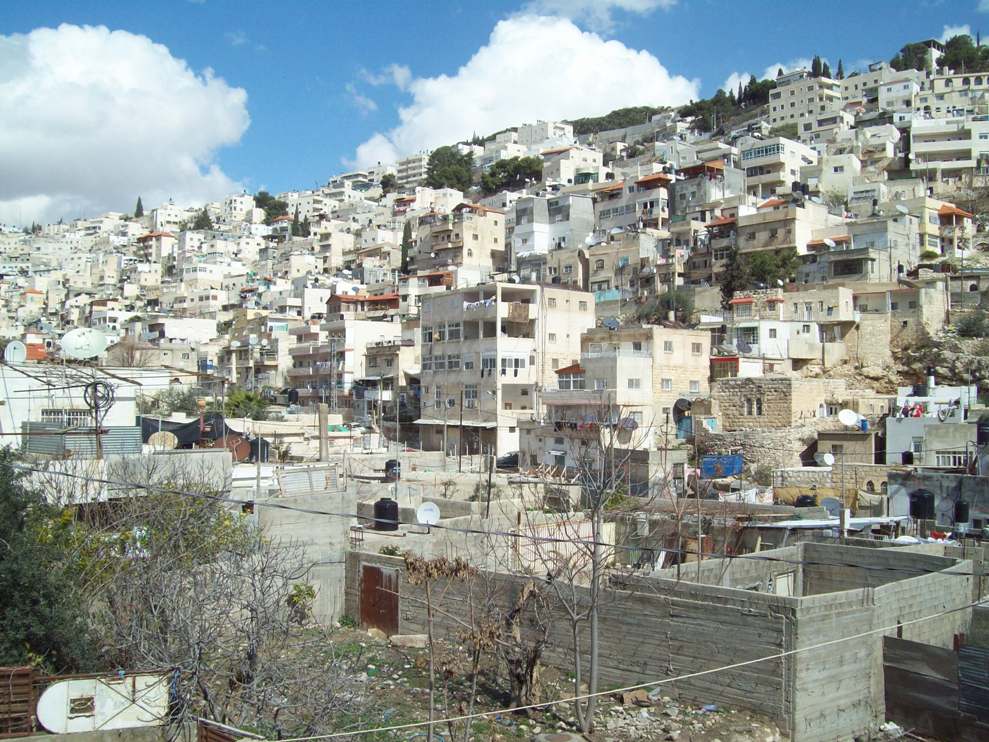 EU on East Jerusalem: Israel, as an occupying power, is not exempted from protecting occupied population

The European Union Representative to the Palestinian territories with the EU Heads of Mission in Jerusalem and Ramallah said in a statement on the situation in East Jerusalem that Israel, as an occupying power, is not exempted from protecting the occupied population, calling on Israel to cease unilateral actions such as forced transfers, evictions and demolitions in the occupied city.

“On 29 June, Israeli authorities demolished one Palestinian shop in al-Bustan, a neighborhood in Silwan in East Jerusalem. Several buildings in the neighborhood have recently been receiving new demolition orders. Currently 20 houses are at imminent risk of demolition, while in al-Bustan more than 1000 Palestinians are facing the threat of having their homes demolished.

“Meanwhile in the neighboring Batan al-Hawa 86 families are in various stages of eviction proceedings spearheaded by an Israeli settler organization. Moreover, on 2 August the Israeli Supreme Court is expected to announce whether it will allow the appeal request by four of the total 28 families at risk of eviction from their homes in Sheikh Jarrah following court proceedings by a settler organization in Sheikh Jarrah,” said the EU statement issued yesterday.

“Israeli domestic laws, creating the basis for the claims to evict the families, do not exempt Israel, as the occupying power, from meeting its obligations to administer the occupied territory in a manner that provides for and protects the local population,” it stressed.

“Israel’s settlement policy is illegal under international law. Unilateral actions taken in that context, such as forced transfers, evictions, demolitions and confiscations of homes will only escalate an already tense environment and lead to further violence and human suffering. The Israeli authorities should immediately cease these activities and provide adequate permits for legal construction and development of Palestinian communities.”

The statement said that the “EU remains committed to achieving a two-state solution — based on parameters set out in the Council Conclusions of July 2014 — that meets Israeli and Palestinian security needs and Palestinian aspirations for statehood and sovereignty, ends the occupation that began in 1967, and resolves all permanent status issues in order to end the conflict. It strongly opposes all actions that undermine the viability of the two state solution and urges both sides to demonstrate, through policies and actions, a genuine commitment to a two-state solution in order to rebuild trust and create a path back to meaningful negotiations.”