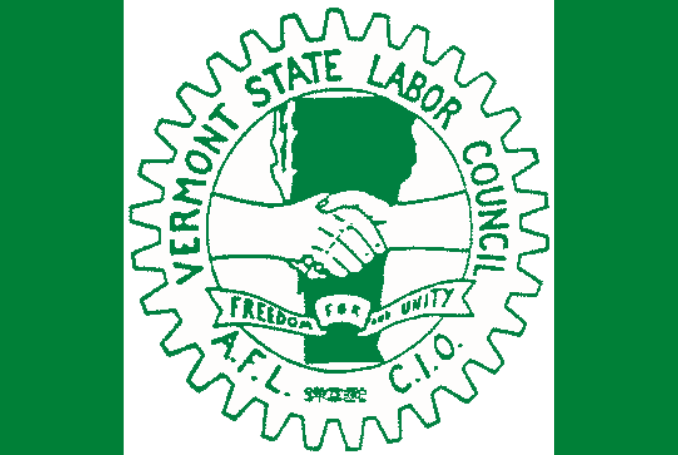 The Vermont State Labour Council has announced joining the alliance of Labor for Palestine which struggles against “Israeli apartheid,” raising the number of American labour bodies which joined this alliance to 15.

The council said in a statement posted on Facebook: “Our affiliate Vermont State Labor Council AFL-CIO joins its counterpart at the Connecticut Labor Council in standing against Israeli apartheid.”

“This should come as no surprise,” it said, praising the council’s “reputation of standing on the right side of history and embracing rank-and-file unionism.”

”We congratulate our affiliate for its undeterred and uncompromising solidarity with the Palestinian fight for freedom, and call on all in Organized Labor to support Vermont AFL-CIO’s righteous vision of building a united, powerful labor movement.”

Several US unions and bodies have joined the alliance prior to Vermont, including UMN Clerical Workers Union, Black Attorneys of Legal Aid, Attorneys of Color of Legal Aid, Labor Against Racist Terror, Jews for Palestinian Right of Return, Central Jersey DSA, NYC DSA Labor Branch and others.

“These crimes are only possible because of $3.8 billion a year in bipartisan US military aid that gives Israel the guns, bullets, tanks, ships, jet fighters, missiles, helicopters, white phosphorus and other weapons to kill and maim the Palestinian people,” a statement by Labor for Palestine has said.

Launched in 2004, the Labor for Palestine (LFP) endorses the 2005 Palestinian-led Boycott, Divestment and Sanctions (BDS) picket line, which demands an end to occupation and apartheid, full equality for all, and Palestinian refugees’ right to return to the homes and lands from which they were expelled.