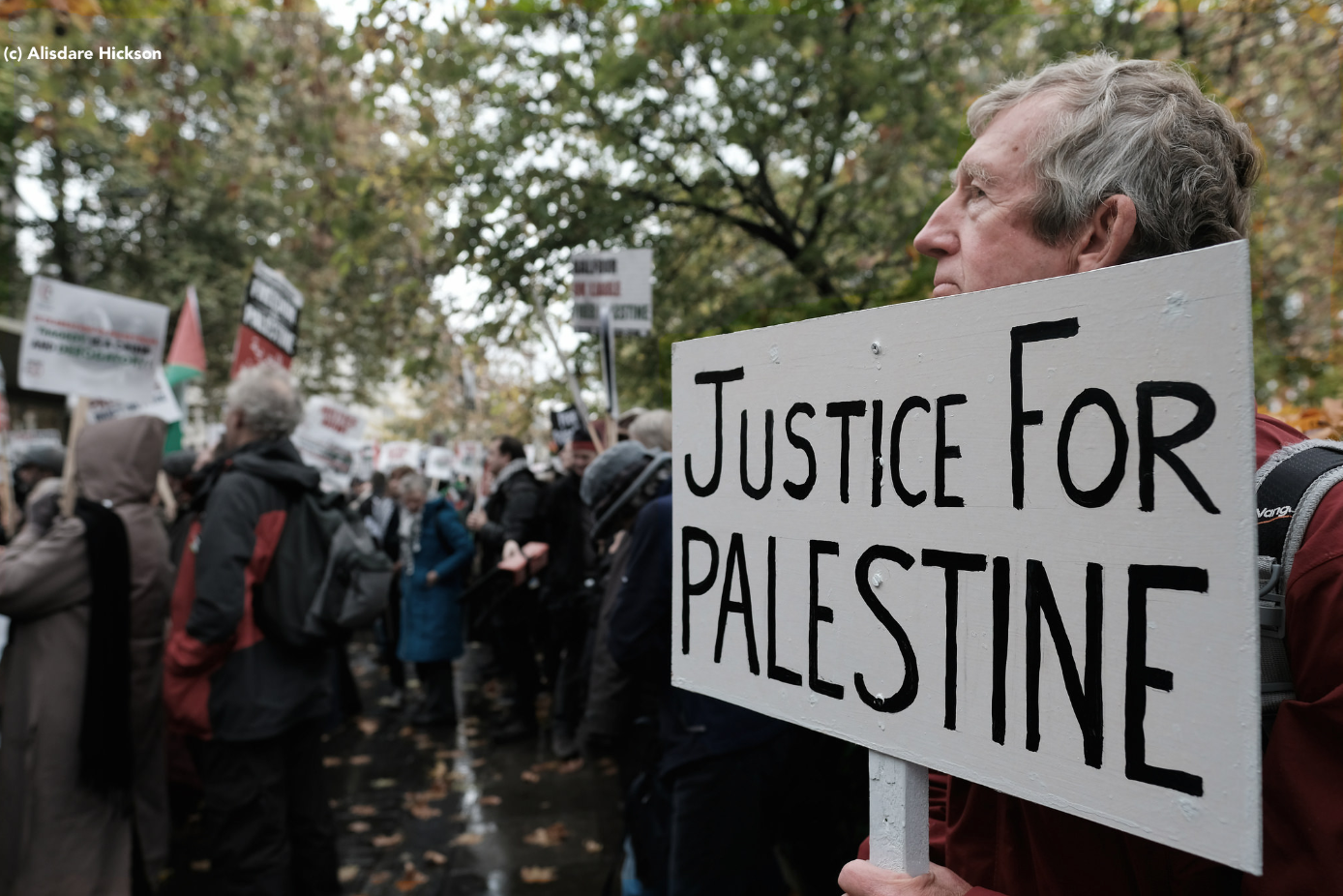 More than 680 global leaders and influencers in the fields of science, academia, civil society, faith and more have urged US President Joe Biden to honor his commitments toward protecting the human rights of the Palestinians.

In an open letter published on Thursday, the group called on the US President to put “human rights at the center of US foreign policy”.

The letter follows the swearing-in of Israel’s new coalition government under the leadership of far-right Prime Minister Naftali Bennet, as well as a pledge from G7 states last week week to “harness the power of democracy, freedom, equality, the rule of law and respect for human rights to answer the biggest questions and overcome the greatest challenges”.

The groups and individuals from 75 countries called on the Biden to assure “accountability for Israeli authorities that violate Palestinian rights”, apply “concerted diplomatic pressure” to end its “ever-expanding discrimination and oppression” of the Palestinians and to end Washington’s policy of maintaining the “political status quo devoid of justice and accountability”.

The open letter reads, ”Your administration has committed to a foreign policy “centered on the defense of democracy and the protection of human rights. More recently, you stated, “I believe the Palestinians and Israelis equally deserve to live safely and securely, and enjoy equal measures of freedom, prosperity, and democracy.”. For Palestinians, the space between these statements and their daily lives could not be wider.”

”The forced dispossession of Palestinians across the occupied West Bank, including families living in the East Jerusalem neighbourhoods of Sheikh Jarrah and Silwan, and aggressive actions by Israeli forces against peaceful protesters and worshippers at Al-Aqsa Mosque, are the latest evidence of a separate and unequal governing system,” the letter adds.

It continues, ”These policies unravel the social fabric of communities and undermine any progress towards a democratic, just and peaceful future. The logic driving them has led to the recent displacement of 72,000 Palestinians in Gaza who must also survive the ongoing humanitarian crisis caused by a 14-year blockade.”

”Moving forward, the United States must address the root causes of the violence which successive administrations have neglected. Your administration must apply concerted diplomatic pressure to help end the ever-expanding discrimination and systemic oppression and ensure accountability for Israeli authorities that violate Palestinian rights.”