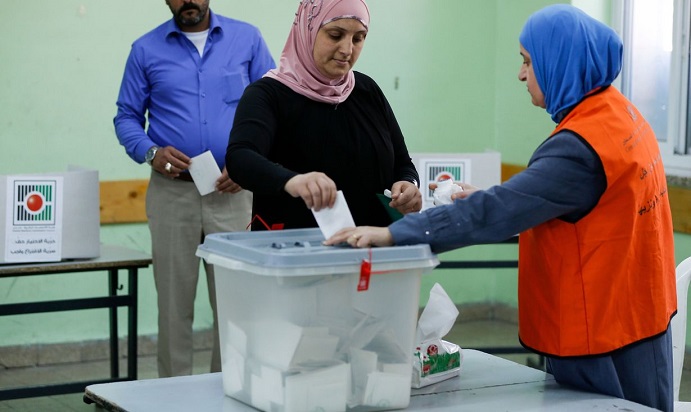 Palestine today urged the Middle East International Quartet to pressure Israel into allowing elections for the legislative council planed on May 22 in occupied East Jerusalem.

In identical letters sent to the members of the Quartet – UN Secretary-General António Guterres, Russian Foreign Minister Sergey Lavrov, European Union Minister for Foreign Affairs Josep Borrell, and US Secretary of State Antony Blinken – on holding legislative and presidential elections in the occupied territories, Foreign Affairs and Expatriates Minister Riyad Malki highlighted the actual steps taken so far towards the elections, including updating the electoral register and accepting the lists of electoral candidates.

He stressed the importance of holding the elections, particularly in the occupied East Jerusalem, in line with international law and the signed agreements and keeping with the past precedents.

He emphasized the need for the Quartet to immediately intervene to pressure Israel, the occupying power, to allow Palestinians in occupied East Jerusalem to participate in the elections through casting their votes, running as electoral candidates and campaigning.

He noted that the presidential decree on elections provides for holding the elections throughout the occupied territories, including in East Jerusalem, while reiterating the Palestinian leadership’s firm position that elections will not be acceptable should Israel ban them in Jerusalem.