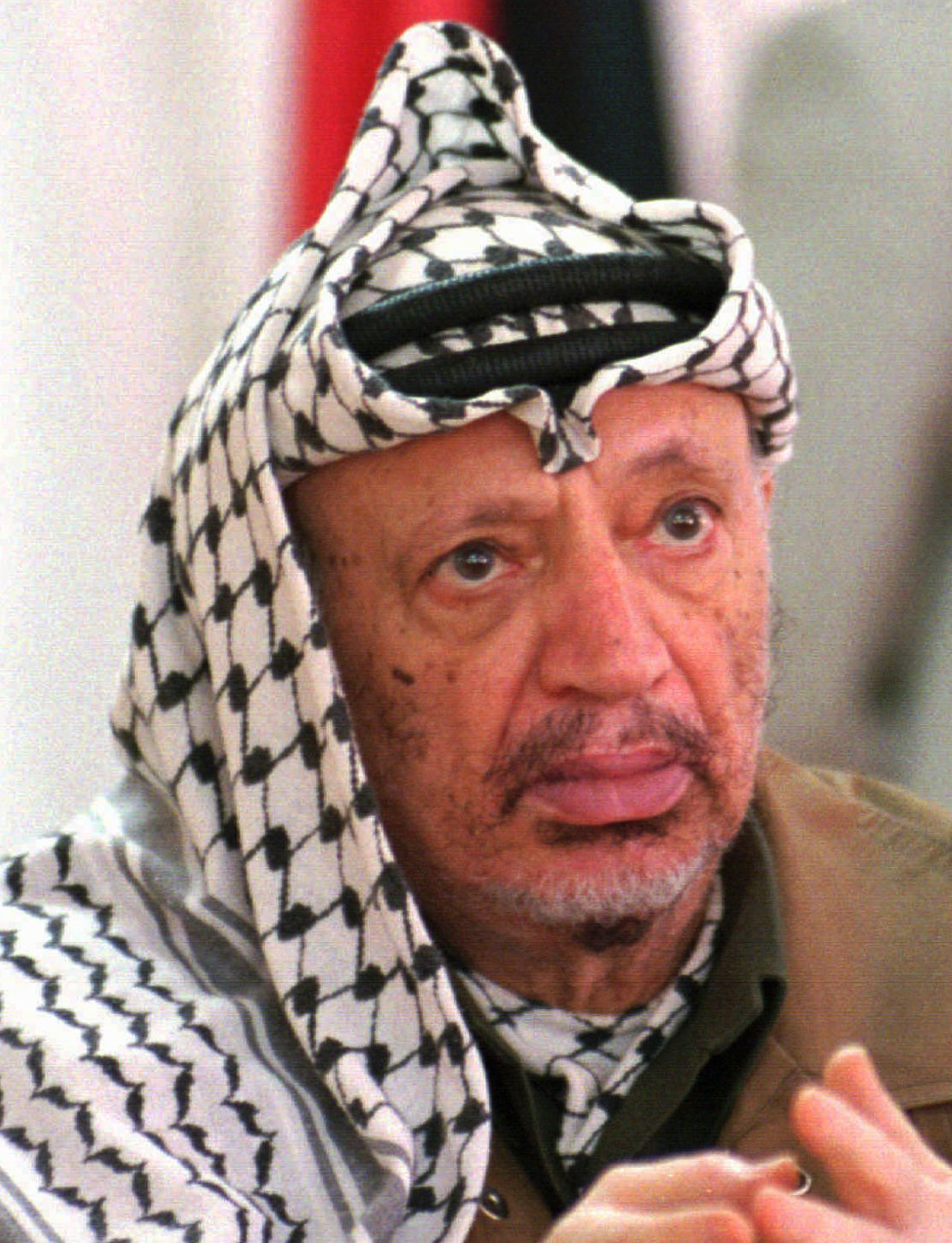 The ruling Fatah movement said today that it plans to hold a rally, tomorrow, Wednesday, in Ramallah marking the 16th anniversary of the death of Yasser Arafat, the former Palestinian president and Fatah leader.

Fatah spokesman Munir Jaghoub said that due to the coronavirus pandemic, this year’s rally is going to abide by the regulations of the Ministry of Health.

As a result, the Ramallah rally will be held in the afternoon at the grave of Yasser Arafat in the Muqata where candles will be lit.

There will be other rallies in the Ramallah area, including a march in Beitunia, a town attached to Ramallah.

Rallies will also be held at different times and days in the week in various cities and towns in the West Bank, including one in al-Ram, just north of East Jerusalem, which will be held on Saturday.

Arafat died on November 11, 2004, at a hospital in France where he was rushed after falling seriously ill while under a tight Israeli military siege at his Ramallah headquarters. He was 75.