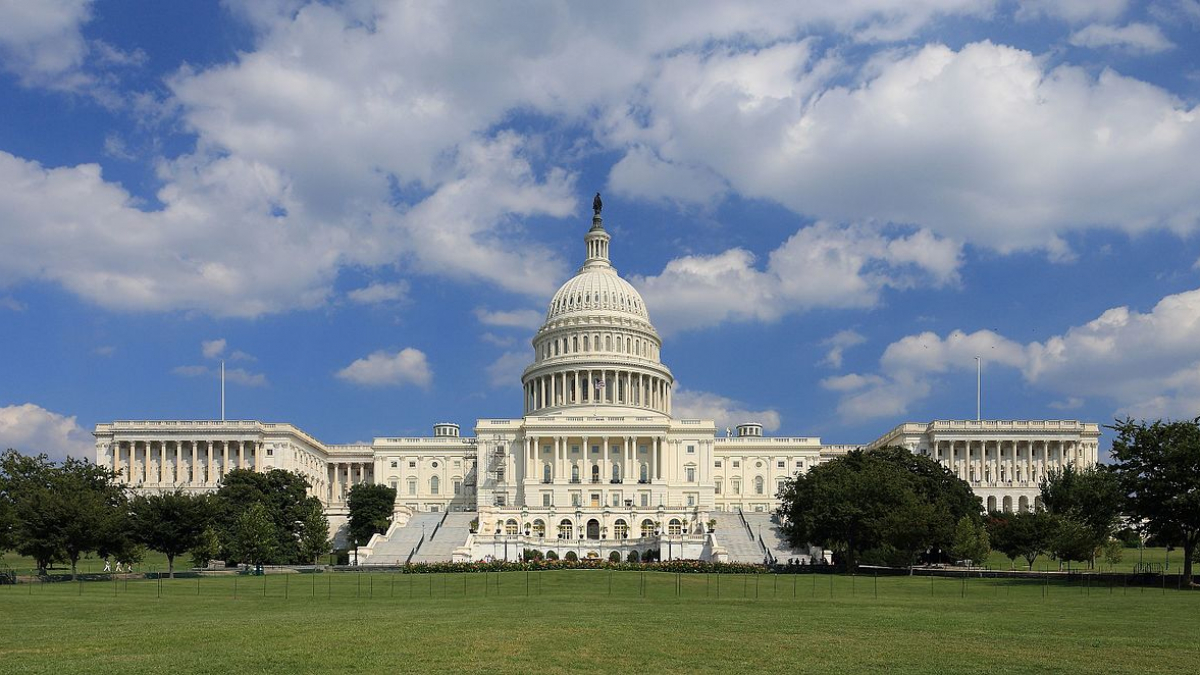 Lawmakers at the US House of Representatives introduced a bipartisan bill on Friday that could allow the occupying state of Israel to veto any American arms sales to the Arab countries.

The proposed bill “would require the President to consult with the Israeli government to ensure [qualitative military edge] concerns are settled” in respect to weapons sales to Middle Eastern countries, read a statement by the office of lead sponsor Representative Brad Schneider.

The proposed legislation also asks the US President to inform the Congress of the potential impact of the planned deal on Israel’s military superiority in the region, no later than 60 days after receiving a request to sell arms and military equipment to countries in the Middle East.

Most of the sponsors are members of the Democratic Party, including Jewish lawmakers Schneider, Elaine Luria, Max Rose, Josh Gottheimer, Ted Deutch and Debbie Wasserman Schultz.

The bill came in the aftermath of the UAE-Israel normalization deal in August, under which the UAE would purchase cutting-edge weaponry such as F-35 fighter jets.