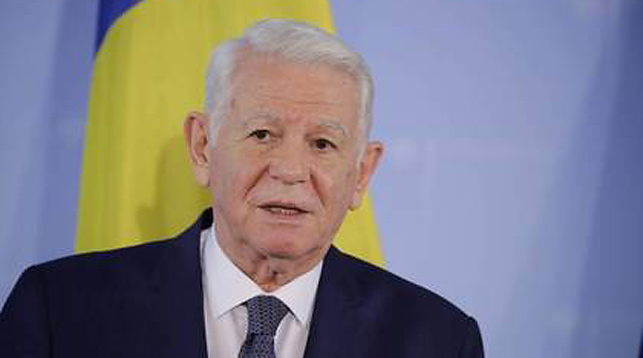 Romanian Foreign Minister Bogdan Aurescu affirmed his country’s unwavering stance toward the Palestinian issue in accordance with UN resolutions and international law, and within the unified EU position which was announced recently by the European Union High Representative Josep Borrell.

Aurescu stressed in a telephone call with Palestinian Foreign Minister Riyad Malki the need to return to negotiations that are based on UN resolutions, and his rejection to any unilateral measures.

He expressed hope for the EU to play an active role in inducing both sides of the Palestinian-Israeli conflict to return to the negotiation table, affirming his country’s readiness to help facilitate that if asked to do so.

The Romanian minister affirmed his willingness to promote bilateral relations between his country and Palestine, particularly the convening of a joint ministerial committee and activating signed agreements.