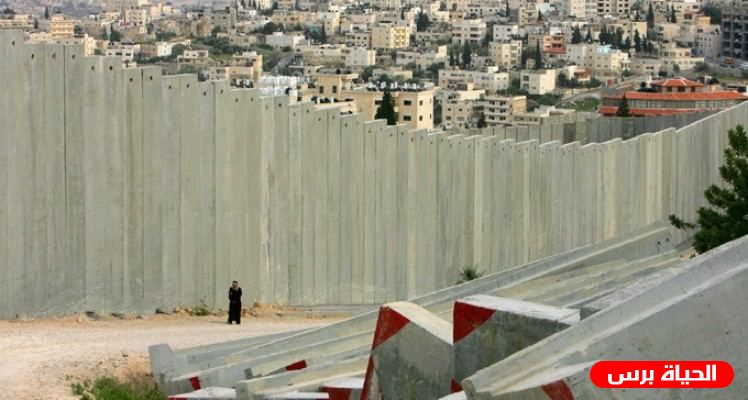 -New data released this week by the Israeli military show that only a tiny fraction of Palestinians are granted permits to reach their lands trapped by the Separation Barrier, according to the Israeli HaMoked organization.

In 2019, 7,483 Palestinians requested farmer permits to access their plots in the “Seam Zone” – those parts of the West Bank isolated by the Separation Barrier. Of these, 62% were denied. The situation deteriorated further in 2020: fully 84% of farmers’ permit requests were denied in the first six months of this year, said HaMoked.

Only 1-2% of requests are denied due to security considerations, it said. The vast majority of permits are denied on the grounds that the applicants are not eligible according to the military’s regulations – which were amended in 2017 and 2019 to further access.

Israel’s High Court is expected to hear tomorrow a petition filed by HaMoked and Palestinian landowners challenging two new amendments to the military’s Seam Zone Regulations: the denial of permits to Palestinians who own what the military defines as “tiny plots”; and the ation of access to only 40 days per year for owners of olive groves (95% of the Seam Zone).

“It’s grown harder to get these permits and many people have given up,” said Ahmad Abadi, one of the petitioners in the case to be heard tomorrow. “It is offensive that I have to fight to get a permit to my own land, and humiliating to receive a permit that says I can only reach my land 40 times a year. My connection to my land cannot be quantified by a dry calculation of what crops I grow. It’s my link to my parents and our traditions.”

“Time and again, Israeli officials promised to respect Palestinians’ property rights and ensure farmers’ access to their lands,” said Jessica Montell, Executive Director of HaMoked. “This new data shows that these were empty promises. Rather than facilitating access, the military bureaucracy is evolving to dispossess all Palestinians from lands beyond the Barrier.”