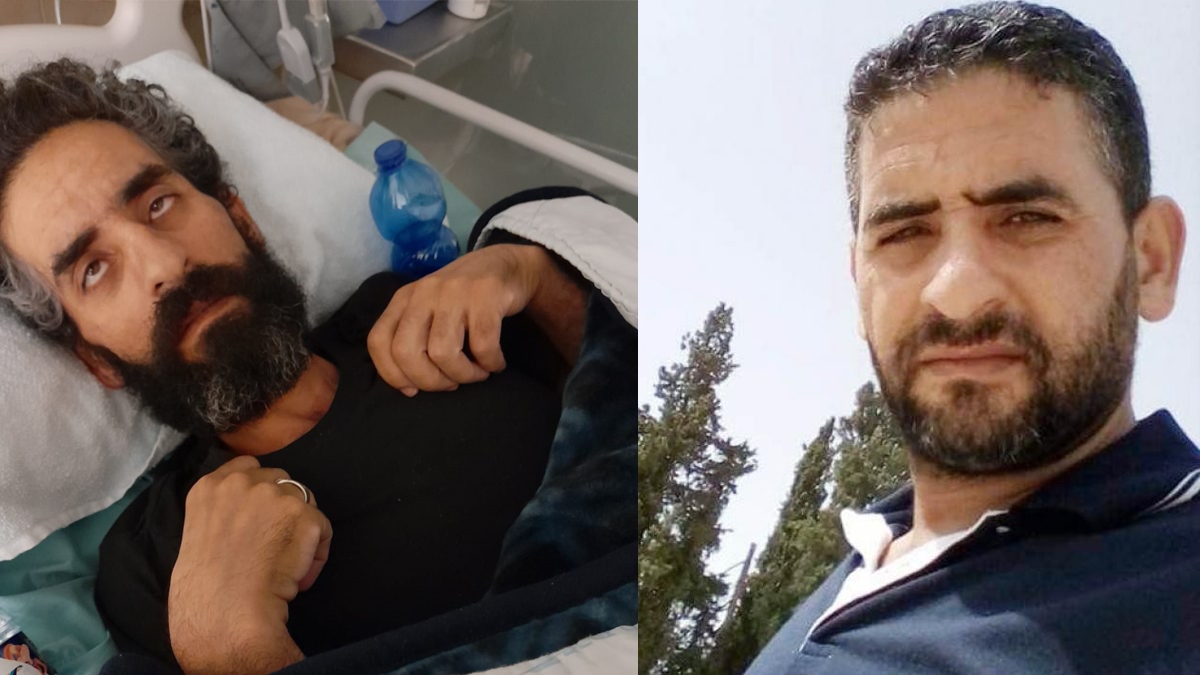 With President Mahmoud Abbas’ directives and the vigorous follow-up of the General Intelligence Service, a deal with the Israeli side was reached tonight for the release of hunger-striking Palestinian prisoner, Hisham Abu Hawash, thus ending his 141 consecutive days of hunger strike in protest of his detention without charge or trial.

The Detainees and Ex-Detainees Affairs Commission in a statement said Abu Hawash ended his hunger strike after reaching a deal with the Israeli occupation authorities to end his administrative detention and free him on February 26.

Abu Hawash, 40, from the town of Dura, south of Hebron, was detained on October 27, 2020. Immediately after his arrest, an administrative detention order was issued against him for a period of six months and was renewed several times. He is married and a father of five children. His health has reached a critical stage due to the hunger strike.

A statement issued by the Palestinian Prisoner’s Society (PPS) said the battle of Abu Hawash has brought the issue of the prisoners, specifically the issue of administrative detention, back to the forefront despite all the challenges that he and other prisoners, who preceded him on the strike, have faced by the series of systematic policies of all arms of the Israeli government.

Hundreds of Palestinian prisoners held without trial or charge have launched four days ago a boycott of Israel’s military courts in protest of their administrative detention.