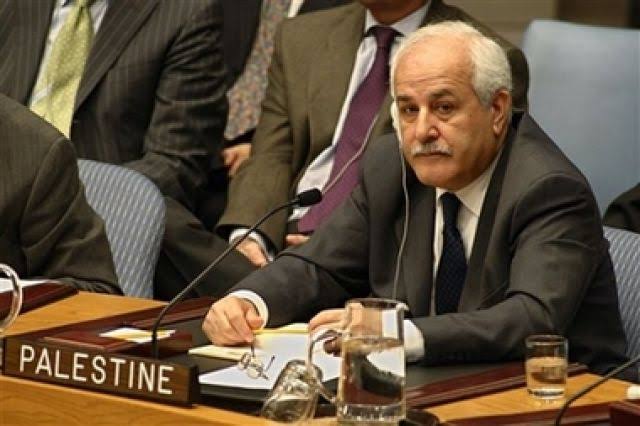 Riyad Mansour, the Permanent Representative of Palestine to the United Nations, said today that the UN Security Council will convene on the 20th of the this month to discuss Israel’s plan to annex parts of the occupied West Bank, and to mobilize international pressure on Israel to cancel this plan.

Mansour told official Voice of Palestine radio that a meeting will also be held with the presidents of the UN Security Council and the UN General Assembly, as parts of the efforts to mobilize the maximum international momentum rejecting the Israeli annexation plan.

He said the State of Palestine will aim building “a powerful and broad international front of all components of the international community to confront the [Israeli] policies of annexation”, starting from next July.

In the meantime, the Republic of Malta expressed concern over the Israeli government’s plan to annex lands in the occupied West Bank.

The Maltese Foreign Ministry said the plan constitutes a violation of international law and the existing global order, and undermines international efforts aimed at a two-state solution on the 1967 borders, as per the United Nations resolutions.