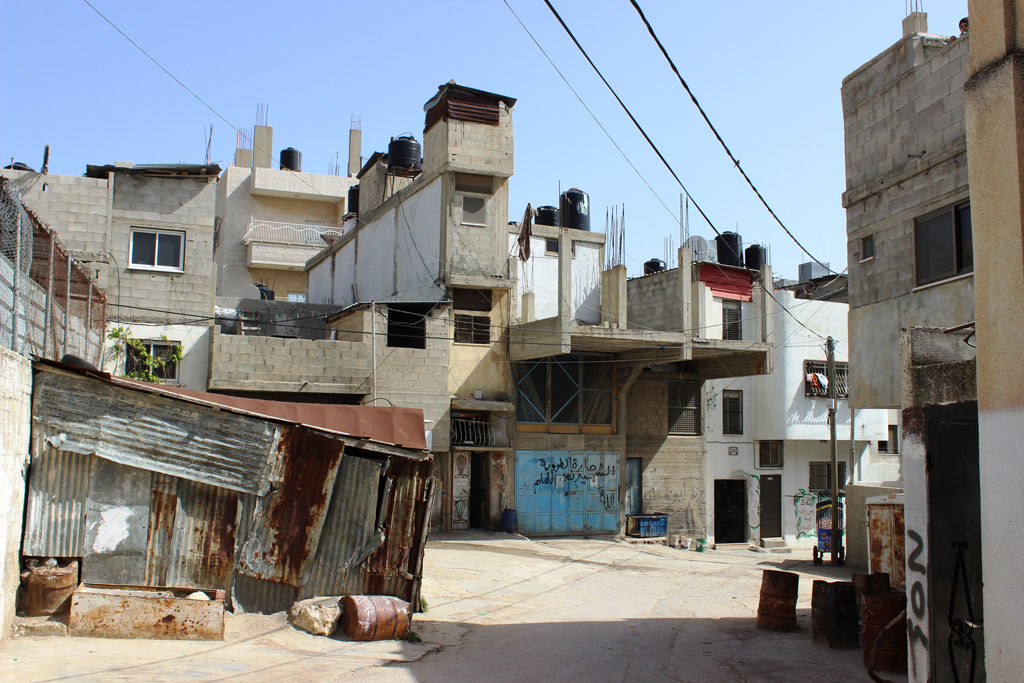 Governor of the northern West Bank district of Tulkarm, Issam Abu Bakr, ordered today a full lockdown on Tulkarm refugee camp after the first two cases of novel Covid19 (coronavirus) were confirmed in the camp.

The two cases were for two Palestinian men who had just returned to their homes from their workplace in Israel, where over 7400 cases of coronavirus have been confirmed so far and more than 40 deaths.

Abu Bakr ordered the camp residents to stay home to prevent the spread of the pandemic, saying those who do not abide by the home quarantine will be held to account and placed under mandatory quarantine.

The governor called on residents to encourage their family members returning from Israel to report themselves to the health authorities in order to get tested for Covid19.

Several other villages and towns in the occupied West Bank where corona cases were confirmed have also been locked down as well over the past week.

The Ministry of Health has confirmed 205 cases of the disease in the West Bank and the Gaza Strip, with one death.