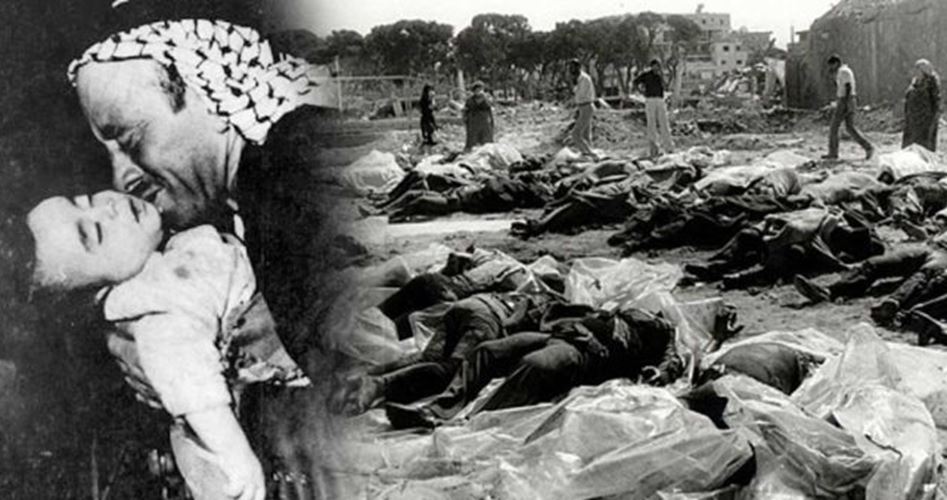 On the dawn of April 9 1948, a month before the events of Tantura massacre and two weeks after the signing of a peace truce requested by the heads of neighboring Jewish settlements and signed on by Deir Yasin residents, Irgun forces entered the village from the East and South. At the same time, LEHI-Stern Gang forces entered from the North, completely surrounding Deir Yassin save for the Western route. The objective of the forces was to surprise the villagers as they slept. However, the attack was confronted with a level of resistance to which the Zionist forces were unaccustomed. It resulted in four casualties from their side, while 40 were injured.

“The aggressors never fought such a battle before” the French author Patrick Mercier said in a testimony. “It was easier for them to throw bombs in the middle of crowded markets rather than attack a village that fought for itself. For that reason, they were not able to advance in the face of this violent fighting.”

To confront the steadfastness initiated by Deir Yasin, the attackers had to use the Palmach forces present in one of the military camps near Jerusalem, who then began to bomb the village with mortars to advance the mission. At noon, the village had been completely emptied of any resistance. Thus, as Mercier explains in his testimony, the Irgun and Stern forces decided to use dynamite. whenever the Jews occupied a house, they would blow it up. This is how they got control of the village after destroying house after house.

The murder alone was not what made Deir Yasin a distinctive part of the Nakba’s history. It was because Irgun forces deliberately abused and maimed the victims. There were various acts of torture, assault, decapitation, and slaughter of pregnant women after guessing the sex of the baby. At the same time, 53 babies were thrown alive behind the village’s old wall. Moreover, 25 men were led in buses that drove them around Jerusalem, circling around the city in triumph as the ancient Roman armies did, until they were subsequently executed with bullets. Their bodies were thrown in the village’s well and the doors were sealed shut to conceal the crimes.