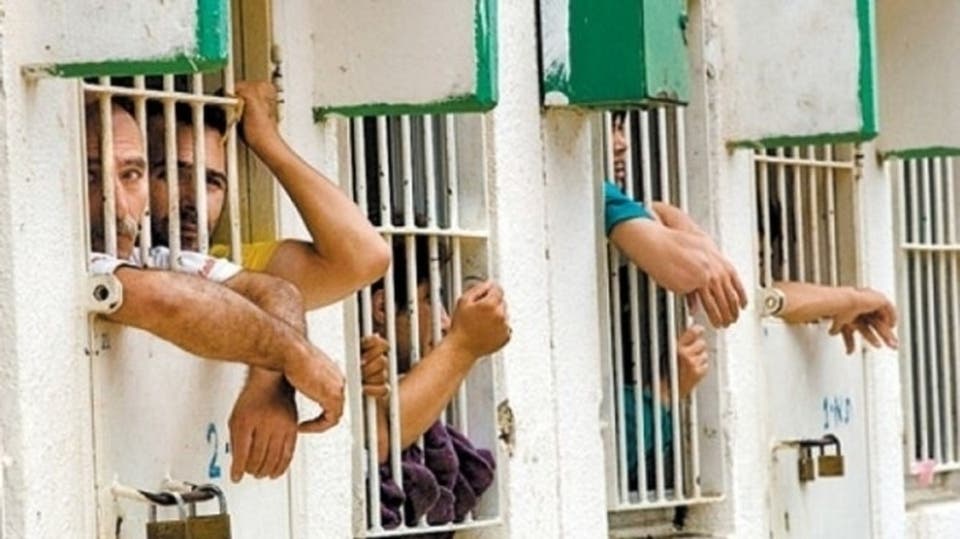 It said the orders ranged between two to six months in prison that could be extended indefinitely based on the whims of the Israeli military governor.

Almost half of the prisoners have had their detention order extended while the rest are a first timers.

Administrative detention, adopted in Israel against Palestinians under its occupation from the time of the British mandate on Palestine in the pre-Israel years, has been deemed illegal by international humanitarian organizations because it puts a person in prison without charge or trial and based on ”secret evidence.”