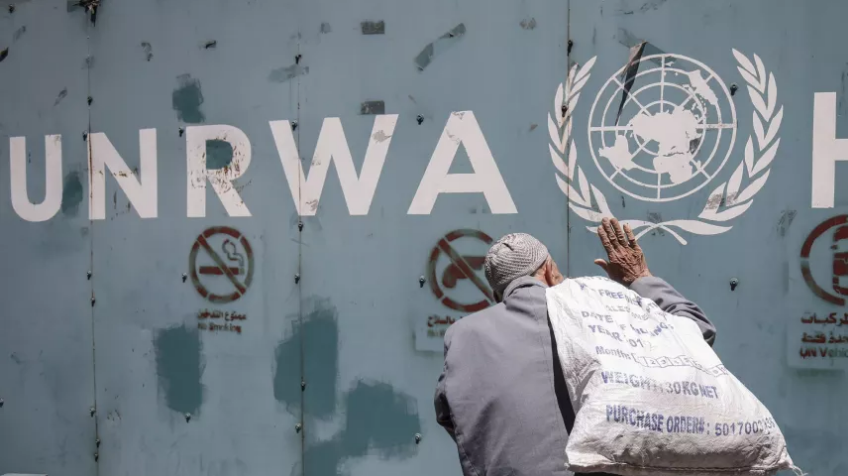 UNRWA hails overwhelming vote at UN to extend its mandate

The United Nations Relief and Works Agency for Palestine Refugees in the Near East (UNRWA) hailed yesterday the overwhelming vote on Friday at the Special Political and Decolonization Committee (Fourth Committee) of the United Nations General Assembly to extend its mandate until 2023.

“The fact that 170 UN Member-States reaffirmed their trust in UNRWA and expressed support for it to continue providing its essential assistance for the next three years is a confirmation of the vital role that the Agency plays in supporting the needs of Palestine refugees,” said Acting Commissioner- General, Christian Saunders.

“We are extremely grateful to UN Member States, donors and partners for this overwhelming vote of confidence in the Agency,” he said. “We will ensure that their trust and continued support are well placed.”

Only two states voted against – the United States and Israel – which have been leading efforts to dismantle UNRWA and eventually end the Palestinian refugee issue.

UNRWA was established 70 years ago and provides essential services to Palestine refugees based on a mandate given to it by the General Assembly which is renewed every three years. UNRWA is experiencing the worst financial deficit in its 70 year history and is seeking to overcome a financial gap of nearly $89 million before the end of the year.

UNRWA currently supports 5.5 million Palestine refugees in the West Bank, including East Jerusalem, Gaza, Jordan, Lebanon and Syria. The agency provides services in the fields of health, education, microfinance, protection and relief and social services, with over half a million girls and boys attending its 709 schools and some 8.5 million patient visits provided in 2018 alone in 22 health centers across the five fields of operations.

The resolution approved on Friday affirms that Palestine refugees continue to have essential needs – that in the absence of a just and lasting solution to their plight – UNRWA continues to meet through its programs and service delivery, according to an UNRWA press release.

The vote is also seen as a confirmation of the strong support Member States have for the robust measures being undertaken by the Agency to address the issues identified by the recent investigation, as well as for the broader reforms underway to enhance the Agency’s ability to respond to the needs of Palestine refugees, it added.

The UN General Assembly will vote in plenary session next month on the resolution adopted by the Fourth Committee.