BREAKING NEWS
Home Reports UN: An increase of 33% in number of Palestinian houses Israel demolished so far this year 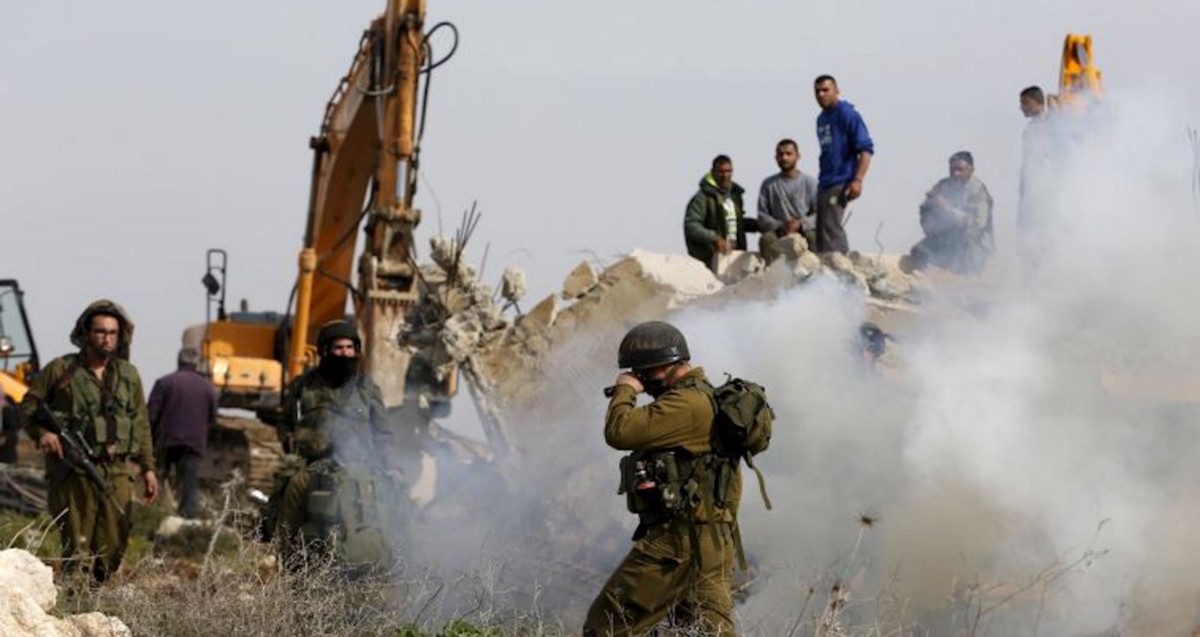 UN: An increase of 33% in number of Palestinian houses Israel demolished so far this year

A total of 513 structures Israel has demolished so far this year in Area C of the West Bank and in occupied East Jerusalem, which represents an increase by 33 per cent compared with the equivalent period in 2018, said the United Nations in a new biweekly report on Protection of Civilians.

Citing the lack of Israeli-issued building permits, the Israeli authorities demolished or forced people to demolish, 19 structures in Area C and East Jerusalem in the period from 29 October to 11 November displacing 49 Palestinians, and otherwise affecting 61 others, said the report prepared by the United Nations Office for the Coordination of Humanitarian Affairs (OCHA) in the occupied Palestinian territory.

Six of these structures, including four previously provided as humanitarian aid, were in herding communities located in areas declared closed for military training (“firing zones”). Another three structures (all residential) were located in Palestinian Bedouin communities to the east of Jerusalem, next to an area planned for the expansion of the Ma’ale Adummim settlement (the E1 plan). Nine structures were demolished in East Jerusalem, including a home self-demolished by its owners in Al Isawiya, it said.

The report also said the olive harvest was disrupted in a number of areas across the West Bank by Israeli settler violence, which resulted in the damage of at least 1,050 trees, and the theft of several tons of produce. Nine of the documented incidents took place near settlements, where Palestinian access is restricted by the Israeli authorities.

The olive harvest, which takes place every year between October and November, is a key economic, social and cultural event for Palestinians.

So far in 2019, OCHA has recorded 299 incidents where Israeli settlers killed or injured Palestinians or damaged Palestinian property, compared 213 and 124 incidents in the equivalent periods of 2018 and 2017, respectively.