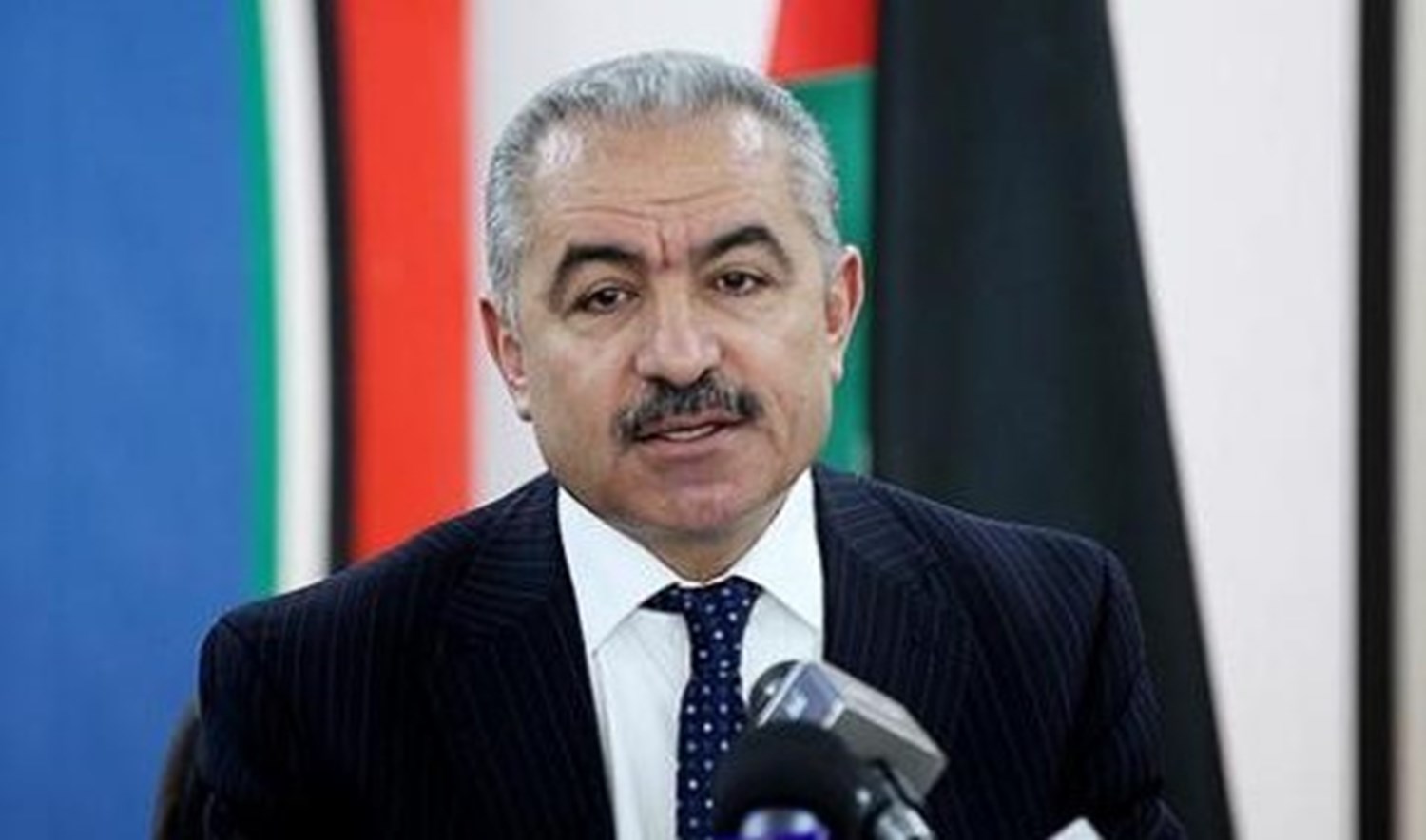 Speaking during separate meetings with a World Bank and an International Monetary Fund delegations on the sidelines of the Ad Hoc Liaison Committee’s meeting in New York, Shtayyeh discussed the means to confront illegal Israeli deductions from the Palestinian tax revenues and called for setting up an effective mechanism to audit all Israeli deductions from the tax revenues.

Shtayyeh highlighted the need to address the Palestinian economic and development situation within the political context, arguing that it is futile to focus on technical issues apart from the fact that Palestine is still under Israeli occupation.

Central to Shtayyeh’s discussions was also the Palestinian government’s severe fiscal crisis, which prompted it to adopt an emergency budget, increase borrowing from banks, slash the public servants’ payroll to 50 percent, freeze promotions and employment and issue bonds for arrears.

He stressed the need that international donors align their funding with Palestinian national priorities, with particular focus on job creation and unemployment reduction.

He addressed the government’s plan to establish a vocational training college that would help unemployed graduates align their skills with labor market needs and set up a development investment bank that would offer graduates soft loans to create enterprises.

He also briefed the delegations on the government’s efforts to gradually decrease the Palestinians’ reliance on Israel, with focus on the series of measures undertaken for this purpose, including the cessation of medical referrals to Israeli hospitals and redirecting patients within the Palestinian system or to Jordan and Egypt, as well as promoting Palestinian replacements for Israeli products where applicable and exploring the import of fuel from Jordan and Iraq.