Home News President Abbas: We stress our rejection of all forms of escalation with Lebanon 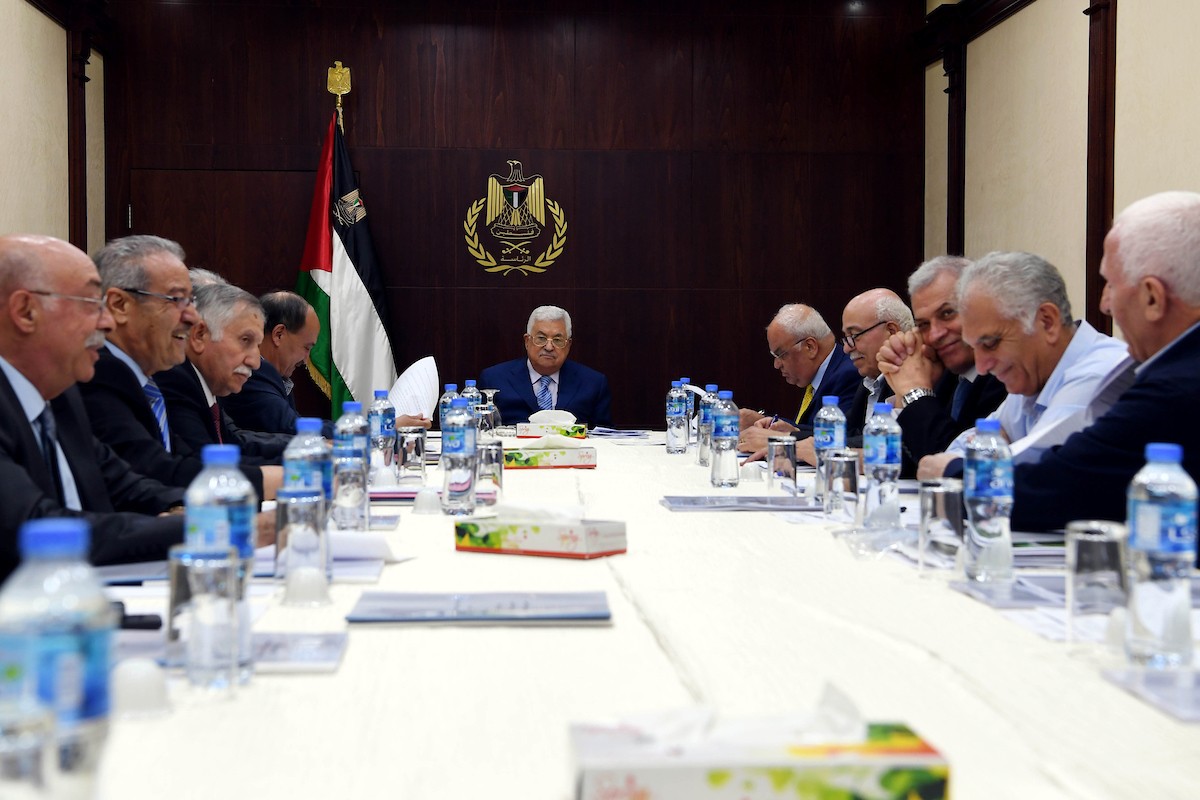 President Abbas: We stress our rejection of all forms of escalation with Lebanon

President Mahmoud Abbas stated today that there are several issues that require quick dialogue with the Lebanese, stressed that “we want to solve these issues through dialogue and negotiations and we reject escalation from any party.”

The President’s remarks came at the opening of a meeting for the Palestine Liberation Organization’s (PLO) Executive Committee in Ramallah. He was referring to a recent decision by the Lebanese labor minister who barred non-Lebanese from doing any work in Lebanon before getting a permit first, a decision that affected over 500,000 Palestinian refugees living in Lebanon since their displacement from their homeland in 1948 and prompted widespread protests by them.

President Abbas noted that he would dispatch PLO Executive Committee member Azzam al-Ahmad to follow up on these issues with the Lebanese. “We stress our rejection of all forms of escalation because the most important thing is to solve the problems, not complicate them.”