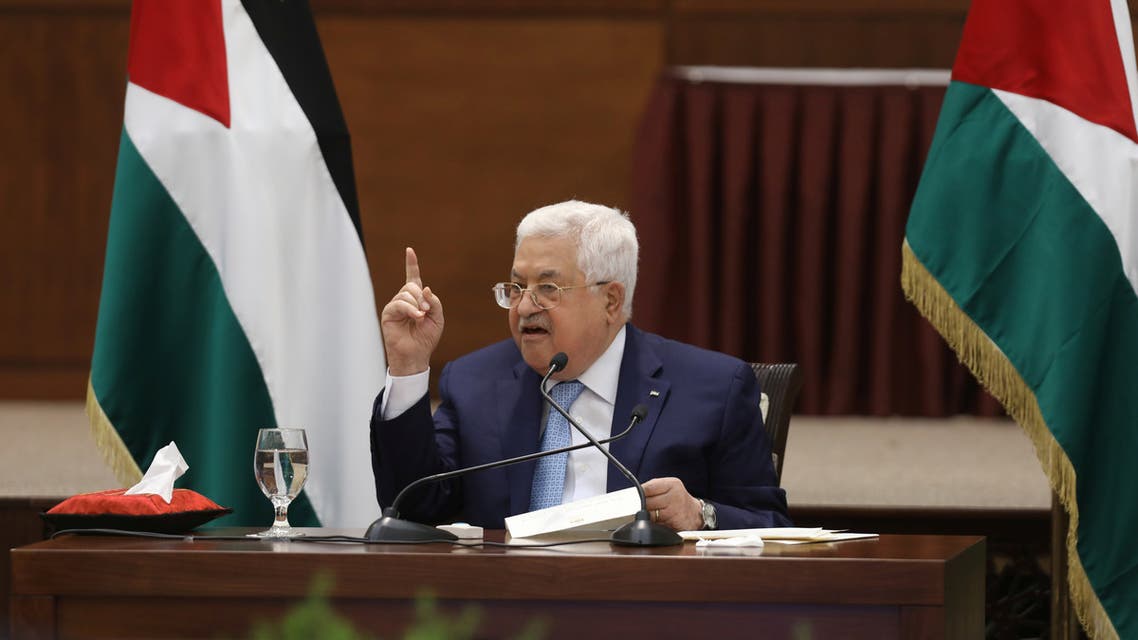 The President of the State of Palestine, Mahmoud Abbas expressed his condemnation of the killing of Israeli civilians Thursday evening  in a shooting operation in the center of Tel Aviv, and reiterated that the killing of Palestinian and Israeli civilians only leads to a further deterioration of the situation, as we are all striving for stability, especially during the holy month of Ramadan and the upcoming Christian and Jewish holidays.

President Abbas stressed the danger of the continued repeated incursions into Al-Aqsa Mosque and the provocative actions of extremist groups of settlers.

He warned against exploiting this condemned incident to carry out attacks and reactions against our Palestinian people by settlers and others.

He indicated that the cycle of violence confirms that permanent, comprehensive and just peace is the shortest and direct way to provide security and stability for the Palestinian and Israeli peoples and the peoples of the region.