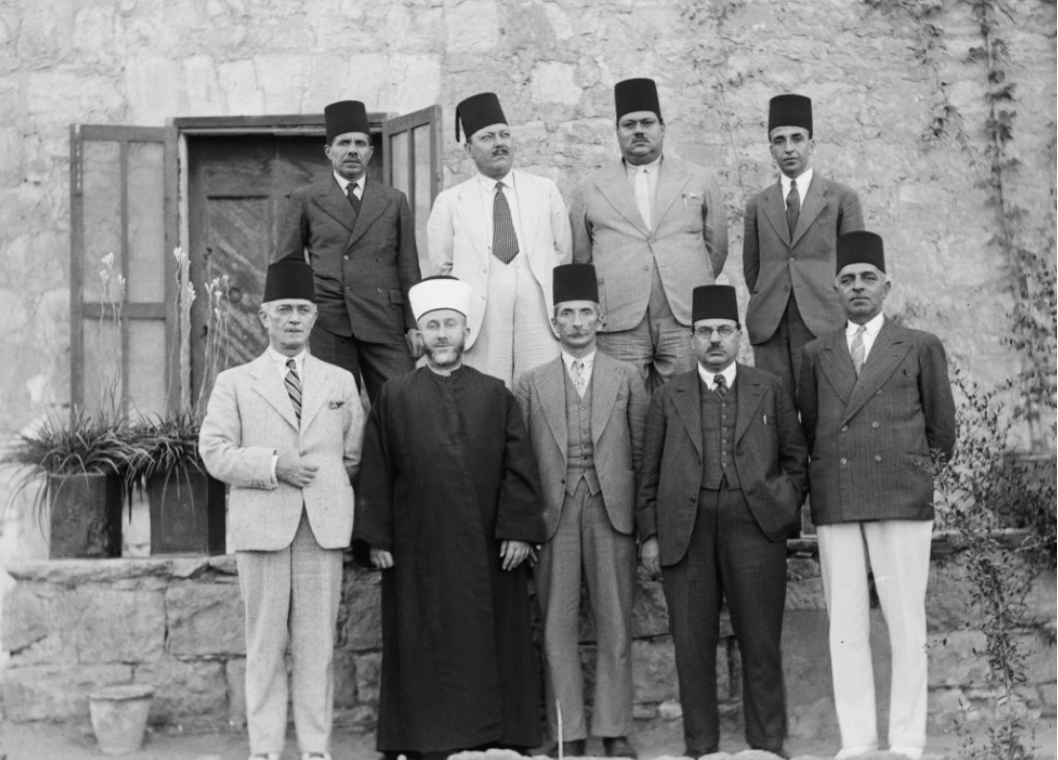 The establishment of the Arab Supreme Authority

The Palestinians did not carry to the Diaspora their political institutions, including parties and organizations, that existed during the British Mandate era. The years following 1948 did not witness noticeable activities, with the exception of the Arab Higher Committee’s keenness on having some links with the Palestinian people, and some relations with a number of Arab and Islamic countries.

This commission was established by the Council of the League of Arab States during the meeting of the Kings and Heads of Arab States in Inshas in Egypt, on May 27 and 28, 1946, in which they decided to uphold the independence of Palestine and preserve its Arab identity, and the necessity of forming a body that represents the Palestinians and speaks in their name, and entrusted its implementation to the League Council.

The Arab League negotiated with representatives of the Palestinian parties and organizations in this regard, and it was agreed to establish the “Higher Arab Authority for Palestine” on June 11, 1946, headed by the Mufti of Palestine Haji Muhammad Amin al-Husseini, who started its leadership from a main office in Cairo.

As a result of a decision by the British government preventing him from entering Palestine. another office for the commission was established in Jerusalem, and other offices in Damascus, Beirut, Baghdad, London, Paris and New York. And the commission was recognized by all Palestinian parties, organizations and Arab countries.

Several committees and departments were established for the authority, including an advertising and publishing department.