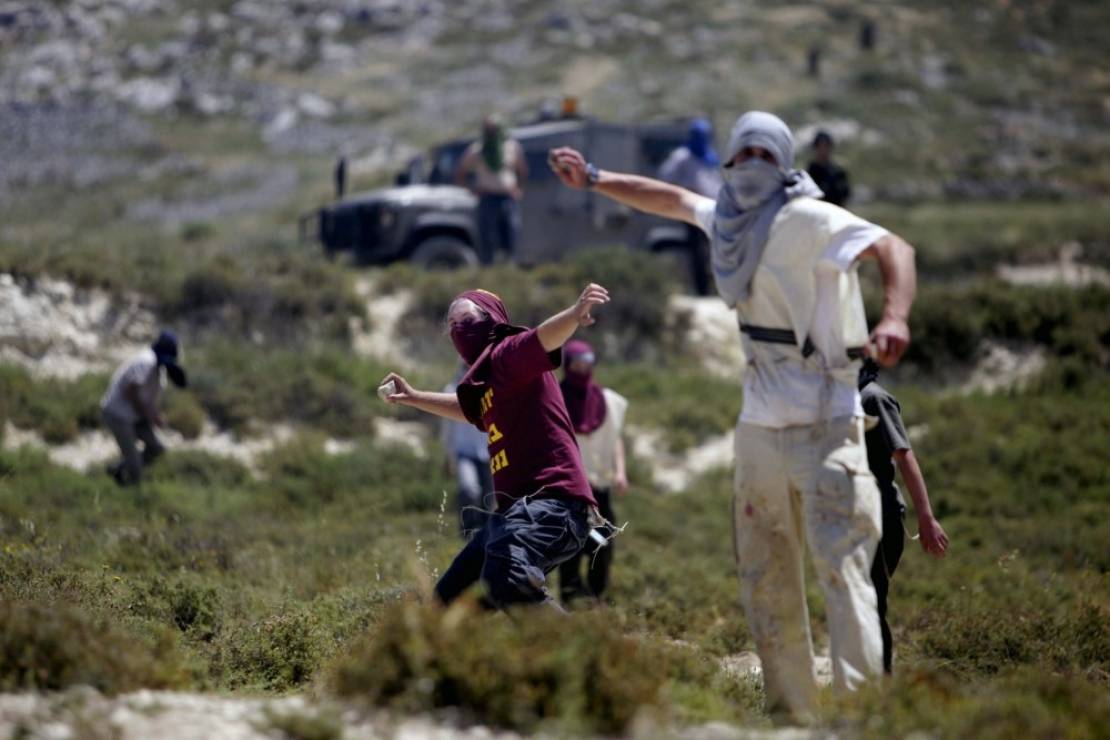 Under Israeli army protection, Israeli settlers have carried out large-scale attacks against Palestinian civilians and their properties in the West Bank, in what appears to be state-sponsored violence, Euro-Mediterranean Human Rights Monitor said Friday in a statement.

During the past few days, violence has escalated, taking a vengeful and collective punishment nature. The Israeli army protected the perpetrators after a settler was killed and two others were injured in an armed clash near the entrance of the Homesh settlement—evacuated since 2005—on December 16 evening.

The settlers carried out 38 attacks since the incident, most of which were executed with full protection from the Israeli army, according to the rights group.

Most recently, a settler deliberately ran over a Palestinian woman, Ghadir Anis Masalmeh, 55, on Friday morning at the entrance to the Sinjil town, north of Ramallah. The woman lost her life before the attacker escaped.

Violence against Palestinian village residents began on December 16 evening as settlers stormed Palestinian neighborhoods. They carried out no less than seven large-scale violent attacks and destroyed tombstones in the Burqa village, northwest of Nablus, which has been repeatedly raided in the past days.

Many villages and neighborhoods in the northern valleys of the Tubas governorate also witnessed violent settler raids that included throwing stones and assaulting citizens and their property.

The same scene was repeated on the outskirts of the Silat Al Dhaher town, south of Jenin, and the entrance to the village of Burqa, northwest of Nablus, where three houses and a carwash were attacked.

In the south of the West Bank, settlers uprooted trees, vandalized crops, and attacked homes.

“Even more alarming is settlers’ relocation in Homesh settlement, north of Nablus. Protected by the Israeli army, the settlers built caravans in the place of the former settlement in an official re-inauguration at the expense of the Palestinian land,” said the Euro-Med Monitor.

Settlement is a war crime according to the 1998 Rome Statute of the International Criminal Court. The presence of settlers in the Palestinian territories violates the basic principles of international humanitarian law.

“As they are responsible for settler violence, the Israeli authorities should put an end to double standards in dealing with events in the Palestinian territories and discourage settler violence by not protecting it.”