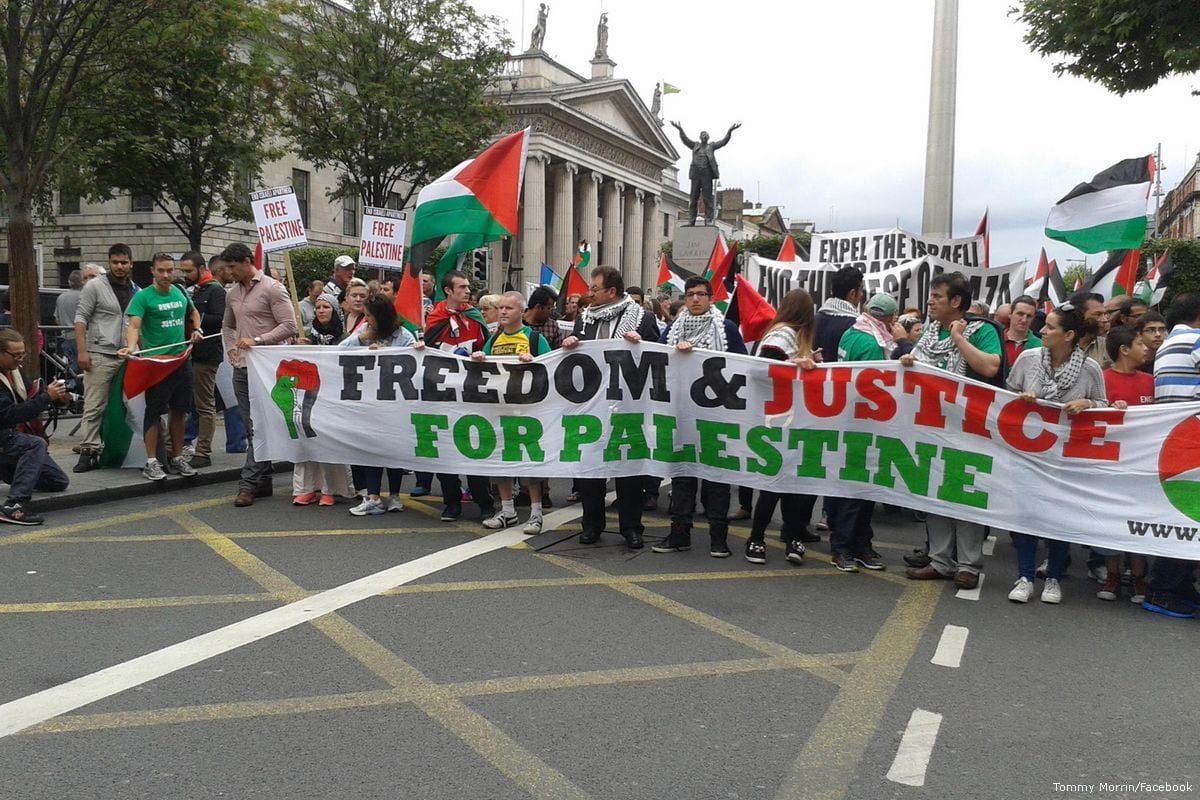 Veronika Honkasalo, a member of Finland’s parliament, has introduced a legislative motion which seeks to ban the import of goods manufactured in the Israeli settlements illegally built in the Israeli-occupied Palestinian Territory.

The motion targets all goods imported from “regions where occupying powers practice serious violations of international humanitarian law or human rights agreements.” An example of such violations includes cases where “homes of people living in the region are demolished and the residents deported or forcibly removed to make way for illegal settlements by the occupying power.”

If the motion passes into law, it could prevent business activities and dealings which enable the continuation of Israeli human rights violations and the violation of international law.

It added that Honkasalo will be collecting signatures from other MPs for the proposed law until 1 February 2022, in an effort to attain a majority and have the act passed into law.