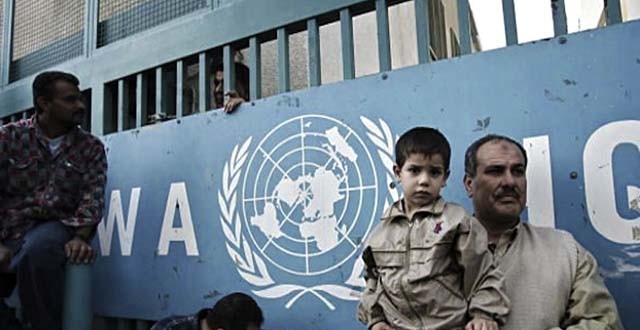 The United Nations Relief and Works Agency for Palestine Refugees in the Near East (UNRWA) said in a statement yesterday it was deeply concerned by the killing of 15-year-old Mohammad Daadas, a Palestinian child, by the Israeli occupation army on November 5.

Daadas, a Palestinian refugee child from Askar refugee camp, was killed by the Israeli occupation forces’ live fire in the abdomen, on 5 November 2021, during an anti-colonization protest in the nearby village of Deir al-Hatab.

UNRWA said Mohammad’s killing “adds to the ever-growing number of Palestinians, including minors, killed by Israeli forces, in the West Bank, including East Jerusalem. Just over two months ago, a 15-year-old refugee boy was killed by an Israeli soldier in Balata Camp.”

In 2021, the Israeli occupation army killed 69 Palestinians in the occupied West Bank, including 27 refugees and 16 children by live ammunition. Some 1,134 Palestinians have been injured by live fire since the beginning of the year.

UNRWA urged the Israeli occupation army “to cease use of live ammunition against unarmed civilians who pose no immediate danger to life,” and said “the use of excessive force and live ammunition targeting children must stop. All children have a right to life and must be protected.”

UNRWA also called on Israel “to investigate these fatalities and to hold accountable those who violate international standards. Without thorough and transparent investigations, concerns over continued impunity for serious international law violations remain.”

“As an occupying force, Israeli military forces are obligated to protect the lives and ensure the dignity of Palestinians living under their control.”