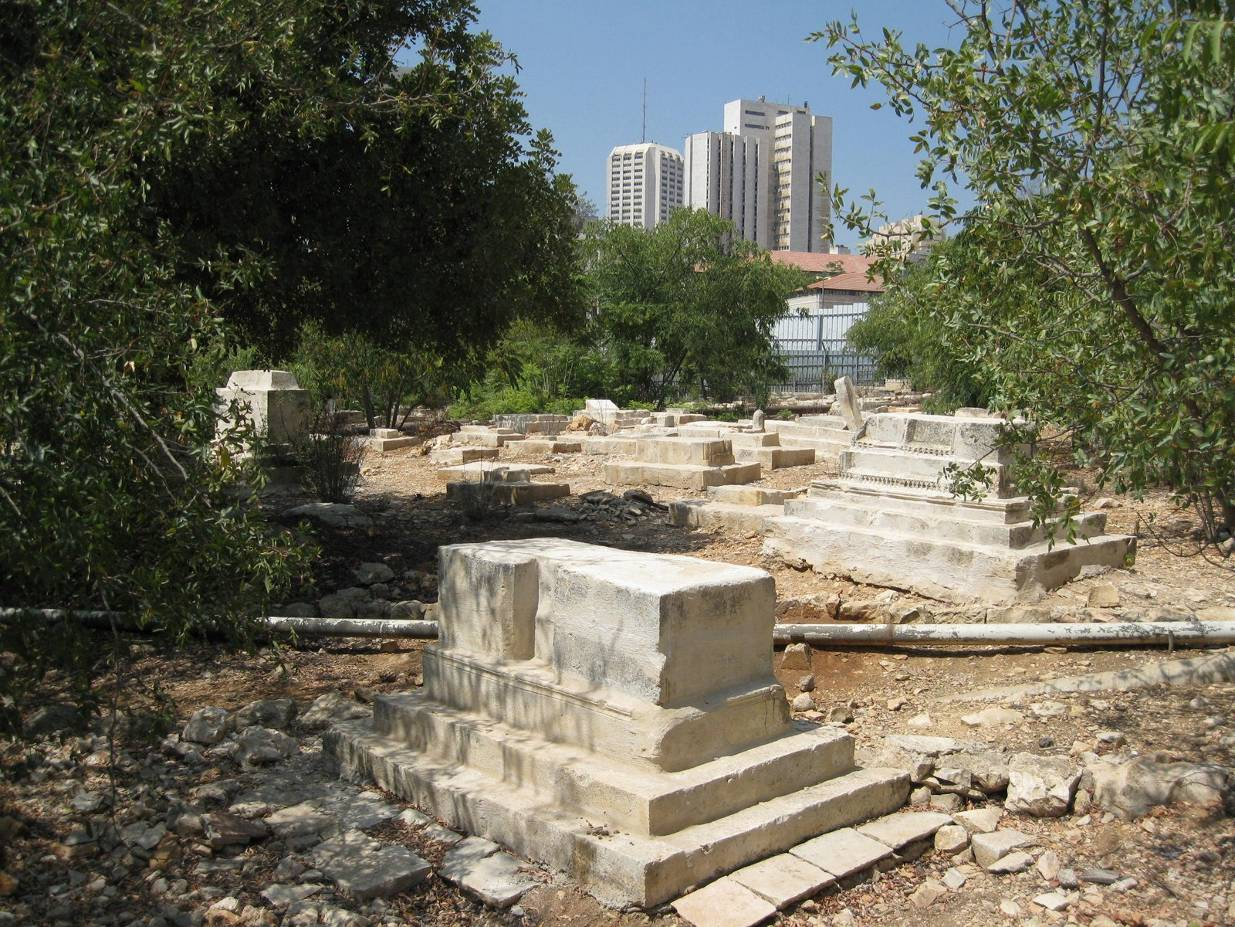 The Palestinian Ministry of Foreign Affairs and Expatriates and the Chief Islamic Justice, Mahmoud Habbash, today condemned the intention of American Zionist groups to hold a ceremony at Mammilla cemetery in West Jerusalem, considering it a desecration of the Islamic graveyard and a flagrant violation of international law and conventions.

They said in two separate statements that the historic cemetery includes the remains of Muslim leaders and residents of Jerusalem who have been buried there for more than a thousand years.

They said that this ceremony is organized by a number of high-ranking US officials from the administration of former President Donald Trump, led by former ambassador to Israel David Friedman, who resides in an illegal settlement, and former Secretary of State Mike Pompeo, who is known for his Zionist positions.

The Foreign Ministry said the establishment of the so-called Museum of Tolerance affiliated with the American Zionist Simon Wiesenthal Foundation on a part of the cemetery has been underway since 2010 with official Israeli support despite objections by Jerusalem residents in local courts and in petitions submitted to the United Nations Human Rights Council and UNESCO.

It said it considers the event a provocative attack on a historic Islamic cemetery, and a flagrant violation of international laws and conventions.

The Ministry called on the current US administration not to participate in this event, which contradicts US policy regarding the future of the city of Jerusalem.

It also called on international organizations to condemn and put a stop to the continuous violations of Palestinian political, cultural, historical, legal and religious rights in the holy city, the future capital of the State of Palestine.

Habbash also said that such a step constitutes a full-fledge war crime as it constitutes a blatant assault on the remains of Palestinian ancestors and a grave insult to all Muslims.

He warned that perpetrating such a crime will increase the state of anger and tension experienced by the Palestinian people, which may ignite the entire region and may spread its fire to all parts of the world, calling on the Arab and Islamic countries, the Organization of Islamic Cooperation, the League of Arab States and UNESCO to intervene to stop this flagrant violation of the religious, historical and cultural rights of the Palestinian people before it is too late.