BREAKING NEWS
Home News The Presidency on the Palestinian Prisoners 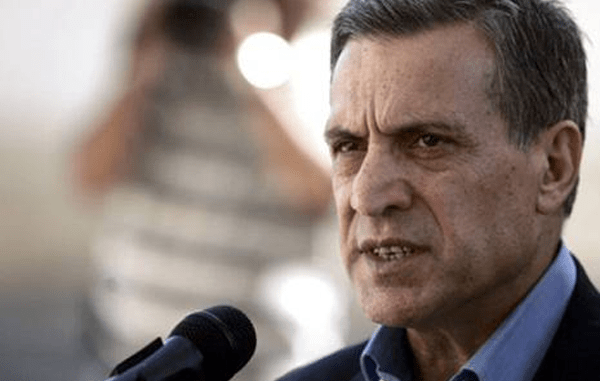 The Presidency on the Palestinian Prisoners

The presidential spokesperson was referring to the thousands of Palestinian political prisoners languishing in Israeli detention, and whose issue has ushered to the surface following the jailbreak by six Palestinian freedom fighters from the Israeli prison of Gilboa last week.

Abu Rudeineh said the Palestinian people are united in the battle for defending their constants and their holy places. “This is a message to all that without a recognition of all of the Palestinian rights, on top of which is Jerusalem, the prisoners, international legitimacy and international law, the entire region will continue burning, and none will be able to enjoy peace and prosperity.”

“An independent Palestinian state must be established on the pre-1967 borders, with East Jerusalem as its capital, because any effort or any attempt to circumvent the historical and religious rights of the Palestinian people will only lead to more tension and destruction,” he said.

“President Mahmoud Abbas and the leadership will never allow [any attempt] to work around the issue of Jerusalem or any of the national constants. The steadfastness and sacrifices of the Palestinian people have brought down the “deal of the century”, the project of a state with temporary borders, as well as all suspicious attempts to liquidate the most sacred Arab issues: the issue of Jerusalem, Palestine and the holy sites.”