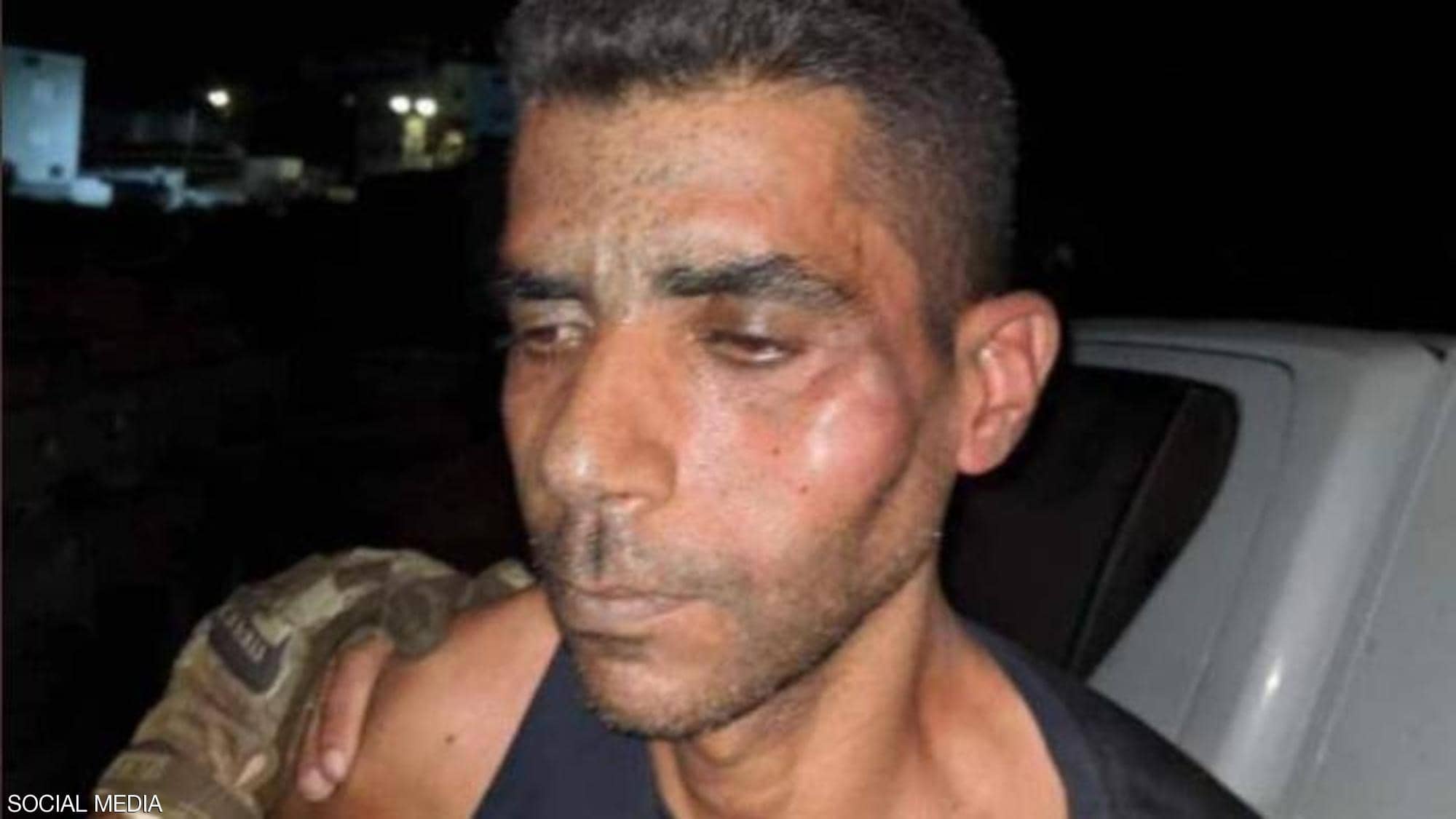 Zakaria Zubeidi, one of the four Palestinian freedom fighters who were captured yesterday by the Israeli occupation forces after their jailbreak from Gilboa Prison last week, was moved to hospital today due to the acute beating he was subjected to during his arrest.

Hasan Abed Rabbo, spokesperson for the Palestinian Detainees Affairs Commission, told WAFA that Zubeidi, 46, sustained extreme beating in the left right of his face, and after a deterioration in his case he was taken today to Rambam Medical Center in Haifa for medical treatment.

He said none of the attorneys of the Commission has been able to visit any of the four prisoners to review their health conditions, and that the only information available so far only came through the Israeli Security Agency (Shin Bet).

Yesterday, legal and human rights organizations called on the International Committee of the Red Cross (ICRC) to intervene and coordinate an immediate visit to the four Palestinian prisoners who were captured by Israel after their jailbreak last week from Gilboa Israeli jail.