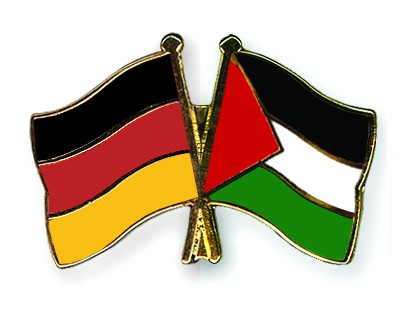 Germany announced today that it is providing an additional €15 million for the reconstruction of the Gaza Strip, according to the Representative Office of the Federal Republic of Germany in Ramallah.

One third of the funds (€5 million) will be provided to the United Nations Relief and Works Agency for Palestine Refugees (UNRWA) for the provision and reconstruction of shelters. UNRWA will receive an additional €3 million for nutritional security and food supply.

Germany will also support the World Food Programme with another €3.5 million for the same objective After the recent increase of funding for the UN OCHA’s country-based pool fund (CBPF), the fund will receive another €2 million, and €1.5 million will go to the International Committee of the Red Cross.

Germany hereby underscores its commitment to significantly support nutritional security and food supply as well as the provision of basic health services for more than 1.4 million people living in the Gaza Strip, said the Representative Office in a statement.