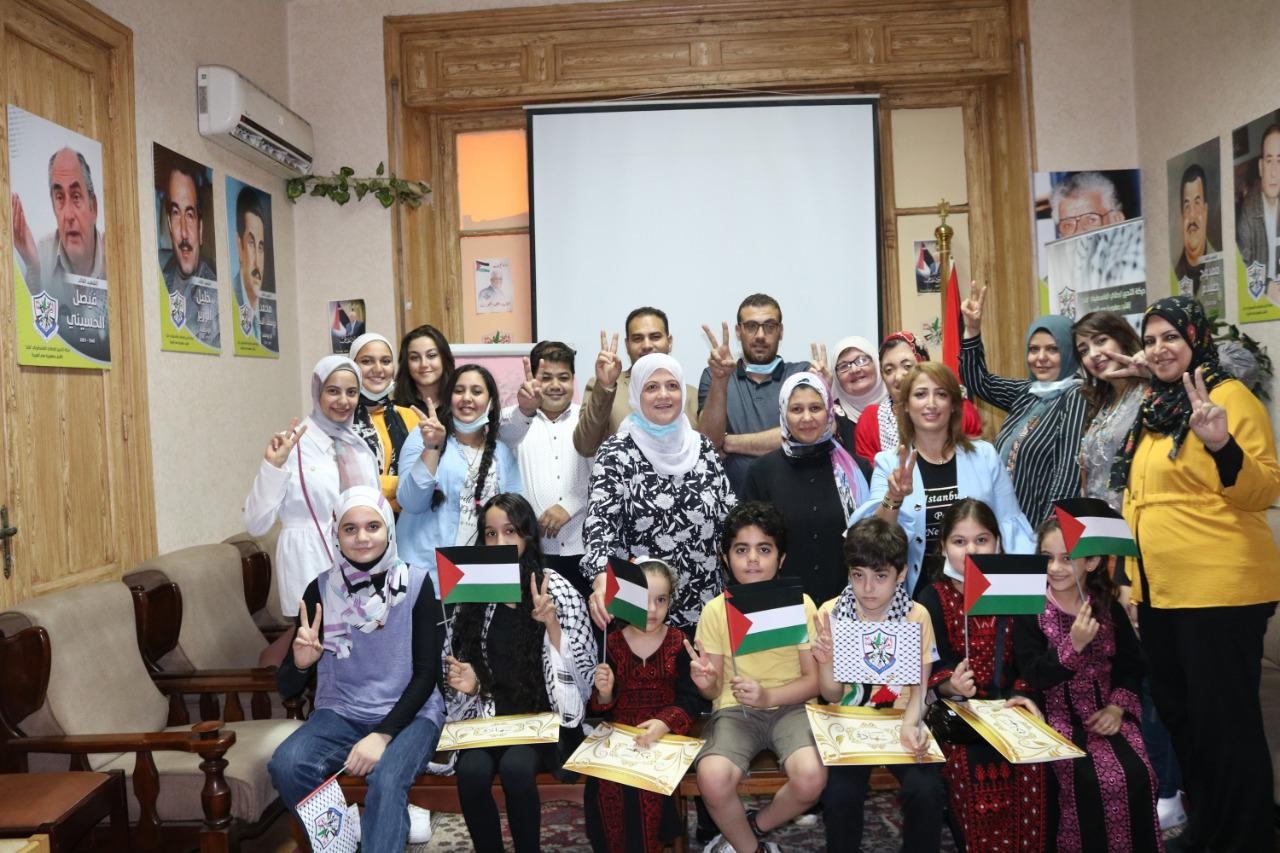 Fatah in Egypt honors young boys and girls of the movement

The event began with a welcoming speech by Mr/ Faek Abu Okal, who attended and thanked the organizers of this event, which aims to develop the skills and abilities of the young boys and girls of the movement in the art of recitation and public speaking.

For her part, Mrs/ Manal Al-Abadleh, Deputy Secretary-General, delivered a speech on behalf of the Dr. Muhammad Gharib, Secretary-General of the Region, in which she conveyed the Secretary’s thanks to the participating of young boys and girls.

The event included a plastic art exhibition for Aya Fathi which was honored among the participants in the event. At the end of the event, certificates of appreciation and symbolic gifts were distributed to the young boys and girls. 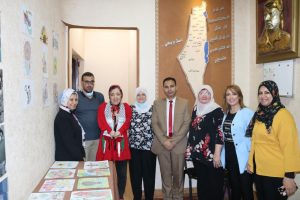