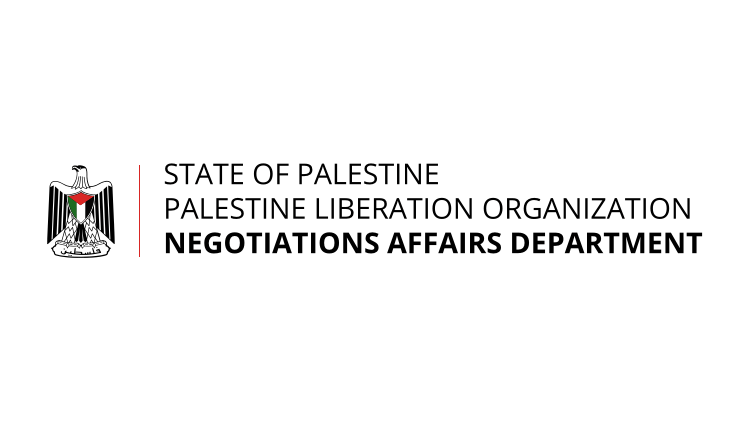 The Negotiations Affairs Department of the Palestine Liberation Organization (PLO) released today a new publication titled “It is Apartheid: The Reality of Israel’s Colonial Occupation of Palestine.”

This publication presents a full explanation of Israel as an apartheid system. It defines continuing acts of apartheid by Israel in the land of Palestine occupied since 1967 and how it maintains systematic racial oppression and domination over the Palestinian people as a whole to ensure that their continued fragmentation into separated groups.

It also highlights that the apartheid system is characterized by a series of racist Israeli laws implemented since 1948 and continued by the Israeli occupying forces since 1967 and further defines penalties under international law and human rights law provisions.

The PLO-NAD said it started working on this publication per the initiative of late Dr. Saeb Erekat, and dedicated this work to his memory and all the martyrs of Palestine.