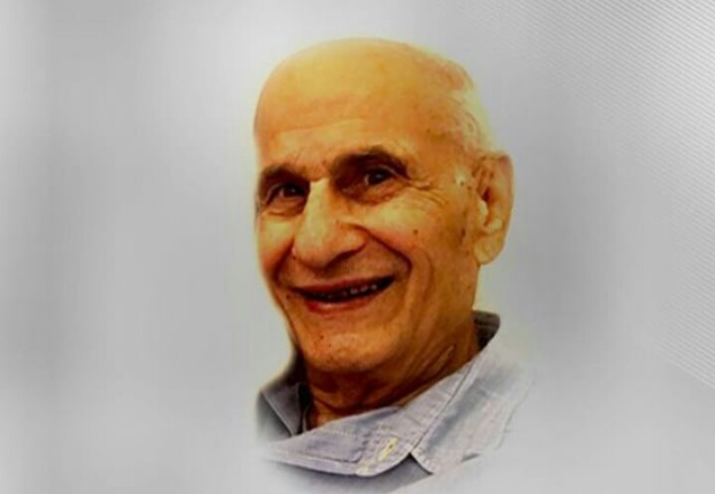 Adel Abdel Karim Yassin was born in the town of Balaa in the Tulkarm Governorate in 1933. He received his primary education in Palestine, then his family left for Syria in 1948, where he completed his preparatory and secondary education. After that, he joined the Faculty of Science at the Syrian University in Damascus to study a BA in Mathematics. He also obtained a Master’s degree in Mathematics in 1973, and a PhD in the same specialty from London in 1982.

During his university studies, Adel Abdul Karim Yassin participated with his friend Abdullah Al-Danan in forming the Association of the Sons of Palestine in Syria, in order to recruit Palestinians in Syria and train them to carry weapons. In 1955 he worked as a teacher in a school in Damascus, then left for Kuwait in 1956, where he worked as a teacher there.

Adel Abdul Karim met Yasser Arafat and Khalil al-Wazir in late 1958, where they discussed the Palestinian issue, and at the end of May 1959 another meeting was agreed upon. To establish a Palestinian organization working to liberate Palestine, and Adel Abdel Karim was also tasked with drafting the statement defining the organization’s militant identity in a very secret manner.

Adel Abdel Karim participated in drafting the constitution and charter of the Fatah movement, and he was constantly writing an article “Our opinion” in the magazine “Our Palestine” And he signed in the name of “Fatah”. Abdul Karim others, most notably Abdullah Al Danan. Adel Abdul Karim went to academic work, where he worked as a lecturer in Kuwait until 1992, then moved to teach at a university in Malaysia, and then settled in Sharjah.