BREAKING NEWS
Home on this day Sykes Picot Accord 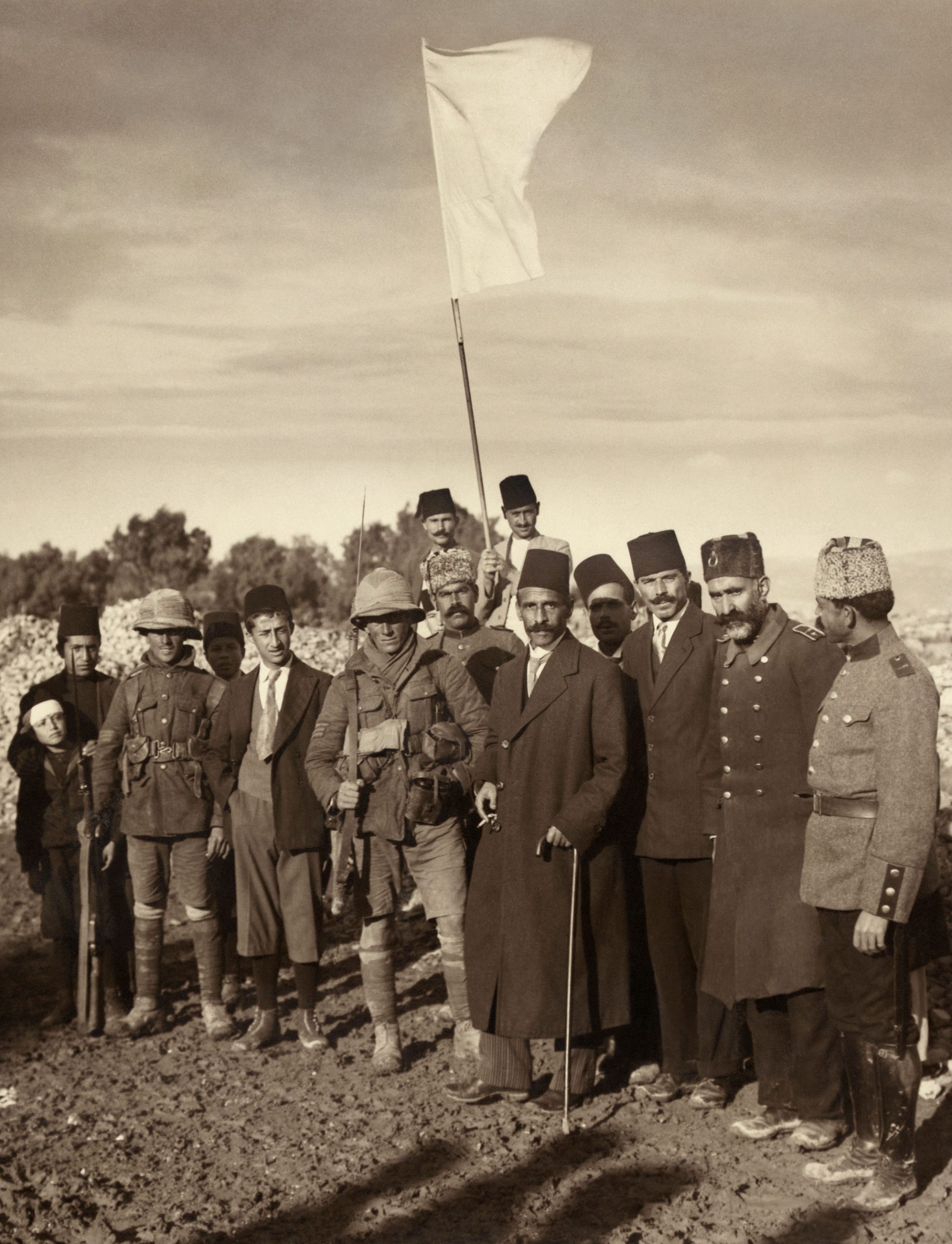 Posted By: Ebtehal Mohamedon: May 16, 2021In: on this day, Unforgettable events
Print Email

Although the promises made by the British Government to the Arabs, according to which that Government promised to support Arab independence in return for Arab aid in the war against the Ottoman Empire. Sykes–Picot agreement was made in 1916 as a secret treaty between the United Kingdom and France. On which date the British and French diplomats, Mark Sykes and François Georges-Picot, initialed an agreed memorandum. The agreement was ratified by their respective governments on 9 and 16 May 1916.

The agreement effectively divided the Ottoman provinces outside the Arabian Peninsula into areas of British and French control and influence. The British- and French-controlled countries were divided by the Sykes–Picot line.The agreement allocated to Britain control of Palestine, Jordan and southern Iraq, and to allow access to the Mediterranean. France got control of southeastern Turkey, northern Iraq, Syria and Lebanon.