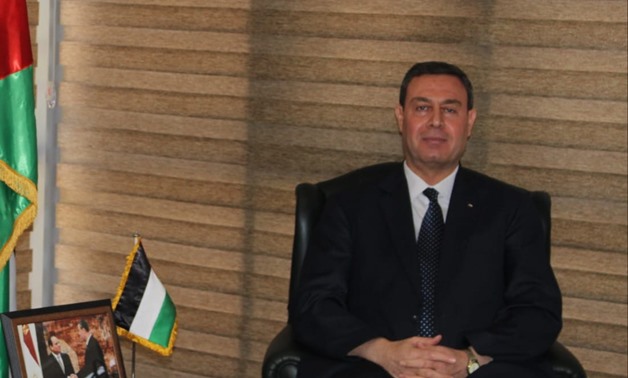 Diab al-Loah, Palestine’s ambassador to Egypt and its representative to the Arab League, said today the State of Palestine was intensifying its efforts to ensure the implementation of the Arab Parliament resolutions on forming an international commission of inquiry regarding Israeli war crimes in Palestine.

In an interview with Palestine TV, al-Loah said the outcomes of the Arab Parliament meeting support this strategy, which is aimed at ending the Israeli aggression on Gaza and Jerusalem, opening an international investigation of these crimes, and providing international protection for the Palestinian people.

“There is an intense movement to implement these resolutions. The Palestinian, Arab and friendly diplomacy has succeeded to create a broad international front condemning this [Israeli] aggression and strengthening the steadfastness of our people in facing this occupation,” he remarked.

Al-Loah pointed out that the leadership will prepare a file on the recent Israeli war crimes in the Gaza Strip, to be attached to the files that have been referred to the International Criminal Court.