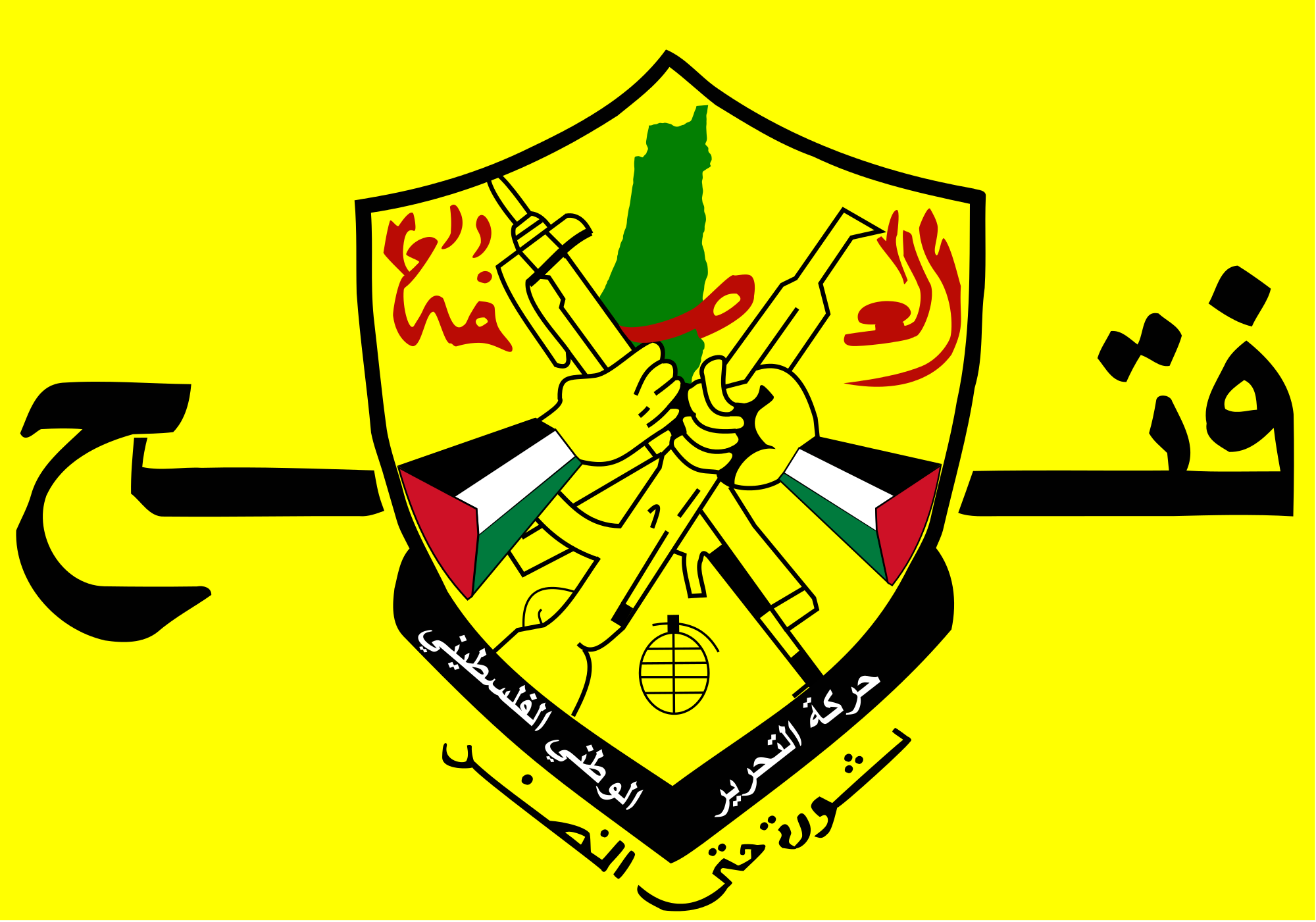 Fatah addresses the UN: Stop the massacre of Sheikh Jarrah

The Fatah Movement called today upon the United Nations and the UN Security Council to fulfill their legal responsibilities and act against Israel’s imminent plan to displace five hundred Palestinians from their homes, lands and properties in the neighborhood of Sheikh Jarrah in occupied Jerusalem.

Osama Al-Qawasmi, Member of the Revolutionary Council and the official spokesperson for the Fatah Movement, said that “the people of Jerusalem are subjected to the massacre of ethnic cleansing, racial discrimination and persecution at the hands of the extremist Netanyahu government in the face of the world’s silence and its official institutions.”

“Our proud and heroic people in Jerusalem are facing the worst practices of injustice and the policy of displacement, exile, destruction of homes and arrest,” added Al-Qawasmi.

“The world must act immediately to stop this Israeli aggression immediately.”