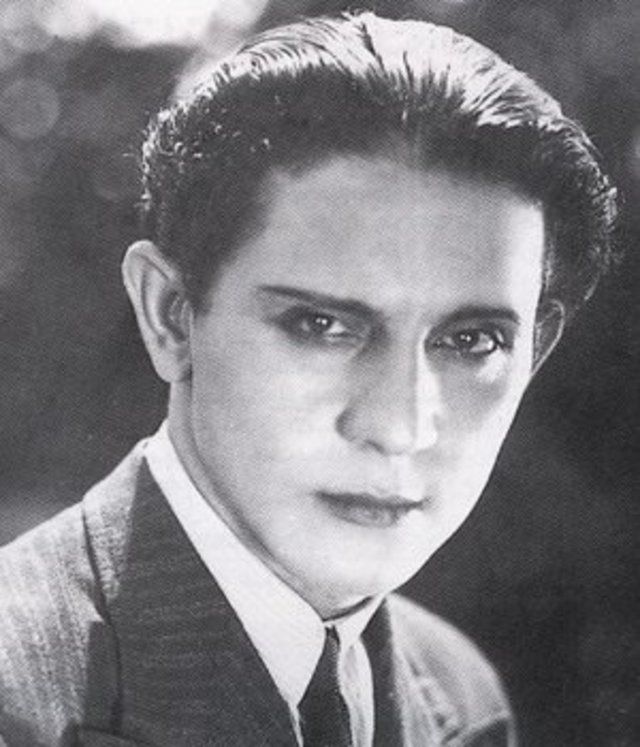 Posted By: Ebtehal Mohamedon: May 06, 2021In: Memorable Figures
Print Email

Badr Lama, originally Badro Lamas or el A‘ma (the blind), is a Palestinian actor born in Chile, South America. He worked there as an assistant director in two short films, and in 1924 he and his elder brother, the director Ibrahim Lama, decided to go back to Palestine. However, on their way home, they stopped in Alexandria and decided to settle there. They worked in cinematography and joined the society of Ansar el Sowar el Motahareka which later became Mena Film. Eventually, they started their own production company, Condor Film, which produced several films. 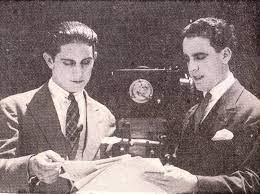 The Lama brothers are the founders of Arab cinema, and their names appear in the history of Arab and international cinema. They are considered one of the pioneers of Palestinian cinema, although their work in cinema began and developed in Egypt after they decided to reside in Alexandria and work on the production of Egyptian cinematographic films.

In 1930, the brothers moved to Cairo and established Studio Lama. They wrote, acted and directed films together, which were hugely successful in Egypt, and the Lama Brothers went on making films until the late 40s. Badr Lama’s wife Badriyya Raafat also worked with him in many films. (Her original name was Josephine Sarkis before Lama chose to change it to Badriyya Raafat.)

Lama was fascinated by the romantic, desert adventure films that dominated Hollywood in the 1920s and 30s, especially The Sheikh and The Son of the Sheikh. Most of Lama’s films imitated them, and he imitated Rudolf Valentino in the way he looked, acted and dressed. The audience was fond of these films. When he first arrived at Alexandria, Lama could speak only French, and hardly any Arabic. He wrote the scripts of his early films in French, and they were then translated into Arabic. His weak Arabic was a serious handicap, and was disastrous in the historical films, for he had to speak classical Arabic and recite poetry.

Lama played the main role in 20 films directed by his brother and produced by Condor Film. Only one, Rabha (Râbha), was directed by Niazi Mustafa and produced by Studio Misr. This film allowed Lama Studios to publish an advertisement saying “The success of Badr Lama tempted Studio Misr to sign a contract with him, and not any other actor, to play the hero in Rabha (Râbha) because there was no one else to do so”. However, Niazi Mustafa has a different view: “I discovered that there was someone called Badr Lama who makes action films, rides horses and is very successful. I saw the films and found them very silly. Nonetheless, people were fond of them. It was then that I thought of making an action film”. Ironically, it was not even Lama who starred in the film. Mustafa explains that two days after they had started shooting the film, Lama got a heart attack and spent three full months in hospital. However, the director did not panic. “I’ll complete the film without Badr Lama”, he decided. And he did finish the film using a double, whose name was Ali el Gabri. When he recovered, Lama uttered just two sentences to finish the film.