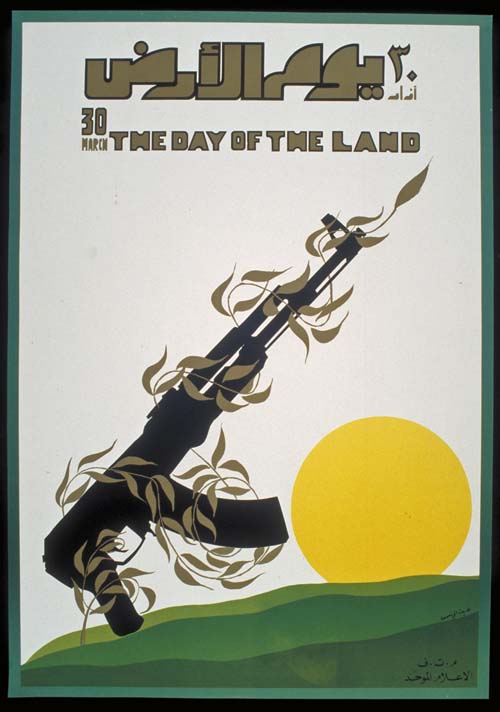 Palestine Land Day: A day to resist and remember

Forty-five years ago today, Israeli police shot and killed six Palestinian citizens of Israel as they were protesting the Israeli government’s expropriation of thousands of donums of Palestinian land. Since then, March 30 has been known as Land Day. It has become a major commemorative date in the Palestinian political calendar and an important event in the Palestinian collective narrative – one that emphasises Palestinian resistance to Israeli colonisation and sumud (steadfastness).

The 1976 protests were a result of mass collective action across historic Palestine, which saw Palestinian communities resisting not only the theft of land but also overall settler colonial policies of erasure. Although there were also protests in the Naqab and Wadi Ara, most of the action took place in six villages in the Galilee that had been placed under curfew: Sakhnin, Arraba, Deir Hanna, Tur’an, Tamra, and Kabul. The demonstrations were met with serious aggression and violence; in addition to the six demonstrators killed, hundreds were injured.

This year, the commemoration of Land Day remains as important as ever because in addition to remembering Palestinian resistance, it reminds us how the domination of space is an integral aspect of the Zionist settler-colonial project.  For Palestinians, Land Day presents an opportunity not only to mark a past event,