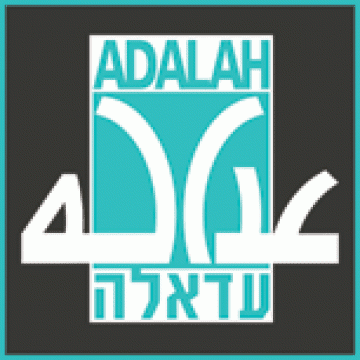 An expanded panel of 11 Israeli Supreme Court justices is slated to convene in Jerusalem on Tuesday morning for hearings on a series of 15 petitions filed against Israel’s Jewish Nation-State Law.

On 19 July 2018, the Israeli parliament, the Knesset, voted 62 to 55 to approve the Jewish Nation-State Law that constitutionally enshrines Jewish supremacy and the identity of the State of Israel as the nation-state of the Jewish people.

Adalah – The Legal Center for Arab Minority Rights in Israel filed a Supreme Court petition against the Jewish Nation-State Law less than a month later, on 7 August 2018.

The petition was submitted against the Knesset on behalf of the entire Arab political leadership in Israel: the High Follow-Up Committee for Arab Citizens of Israel, the National Committee of Arab Mayors, the Joint List parliamentary faction, and in the name of Adalah.

Israel’s Jewish Nation-State Law – which has distinct apartheid characteristics – guarantees the ethnic-religious character of Israel as exclusively Jewish and entrenches the privileges enjoyed by Jewish citizens, while simultaneously anchoring discrimination against Palestinian citizens and legitimizing exclusion, racism, and systemic inequality.

Adalah’s petition stresses that “a law that denies the civil and national rights of Palestinians in their homeland is racist, colonialist, and illegitimate.”