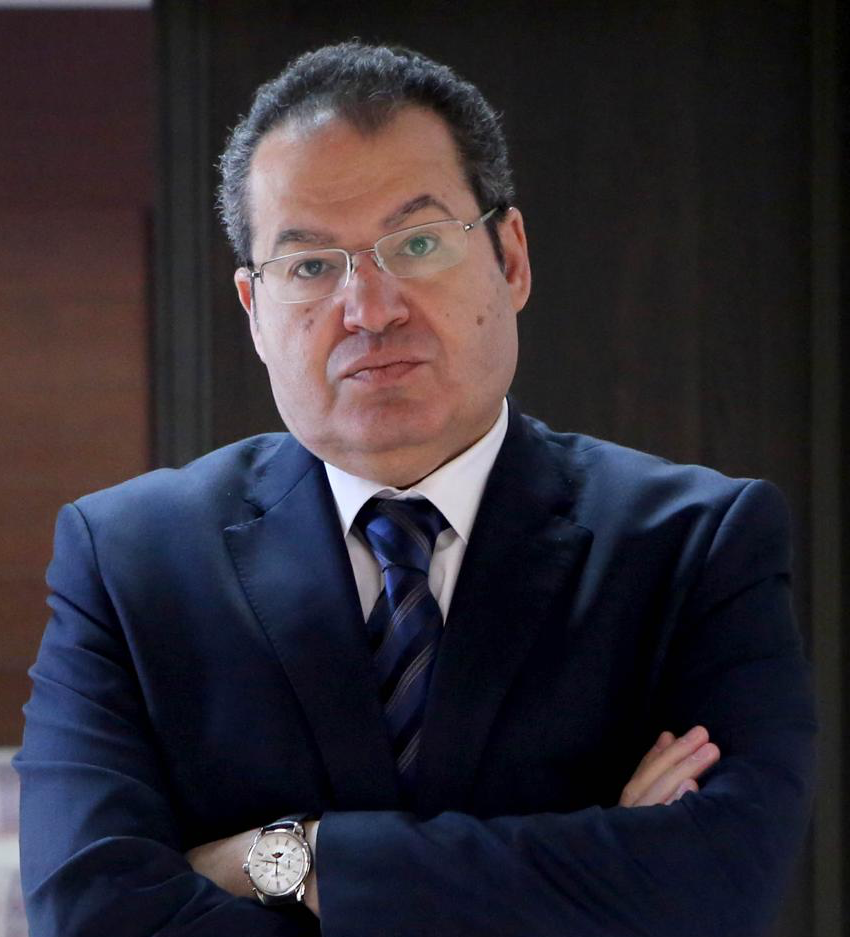 Dr. Majdi Khalidi: Why the Palestinian Flag Remains a Symbol of Hope

Posted By: Khaled Redaon: November 18, 2020In: Reports
Print Email
Why the Palestinian Flag Remains a Symbol of Hope

Amid ongoing attempts by Israel and the US to normalise the occupation, our fight for freedom is more crucial than ever

Efforts by many to circumvent Palestinian national leadership and the Palestinian cause will not bring peace to our region. Palestinians living under decades of occupation and colonialism badly need freedom, so that we can thrive in our homeland and proudly raise our national flag as a sign of peace and independence.

This cannot be achieved without fully ending the Israeli occupation and its illegal settler-colonial enterprise, and creating a sovereign state with control over our own borders and natural resources.

Raising our flag at the UN

Our people have registered many incremental victories and achievements. Last month, we marked the five-year anniversary of the first time the Palestinian flag was raised outside the headquarters of the United Nations. Palestine’s presence in international organisations is not just a right, but a demonstration of our existence, steadfastness and will to fulfill our UN Charter rights.

The call by President Mahmoud Abbas for an international peace conference early next year further demonstrates the constructive role that Palestine plays in support of a rules-based international order.

Such contributions can be seen through our accession to dozens of international conventions and organisations, from the UN Convention on the Elimination of All Forms of Discrimination Against Women, to UNESCO, to the Rome Statute of the International Criminal Court.

In all cases, we have contributed our experience in an effort to protect and advance our rights. Palestine’s 2019 chairmanship of the G77 at the UN was a further demonstration of our commitment to multilateralism.

A modest international reaction is never going to make Israel stop behaving like a state above international law. The obsession of the Trump administration and the Israeli government to normalise Israeli settlements and apartheid in Palestine has met a very weak international response.

While Palestinians are grateful to countries that contributed financially and to building institutions such as UNRWA, no strong political initiatives have been introduced to advance our right to self-determination.

Our commitment to the peace process has been taken as a given by some actors who are more focused on rewarding the Israeli occupation. Israel’s temporary suspension of its formal annexation process, amid continuing settlement expansion and de facto annexation, stirred unwarranted excitement among some European countries. This is not how we achieve a just and lasting peace that brings security and stability to our region.

Palestinian-Canadian poet Rafeef Ziadah once said: “We teach life.” Indeed we do. Our presence and struggle for freedom is a message of hope in itself – a struggle that takes many shapes, as on the memorable day when Pope Francis canonised two nuns from Palestine, Sisters Mariam Baouardy and Marie Alphonsine Ghattas.

Similarly, the flag of Palestine has been raised with pride by millions of Palestinians who have not been defeated by seven decades of the Nakba, let alone successive attempts by the Trump administration to bury the prospects of an independent Palestinian state.

Among Palestinian communities around the world, from Lebanon to Chile to San Francisco, our flag represents creativity, innovation, success, pain, joy, loyalty, pride, unity and determination.

The Trump administration fails to grasp the importance of this. Closing the US consulate in Jerusalem implied that Palestinians were not equal to Israelis or others. This blindness ignores our connection to Palestinian national symbols, such as Al-Aqsa Mosque and the Dome of the Rock. There will be no agreement without East Jerusalem becoming the capital of the state of Palestine. Only those who endorse Israel’s extremist narrative could say otherwise.

Our struggle is based on international law and UN resolutions. Our commitment to those principles has made us resist the attempts of the Trump administration and the Israeli government to break them.

Our national flag continues to honour the creativity, perseverance and diligence of our people, including efforts to build a modern state based on the rule of law and empowering women and youth. Palestinians have a glorious history full of cultural achievements, both on their own land in the diaspora. We have made sacrifices, survived despite immense tragedies, and remained steadfast on the land of our ancestors.