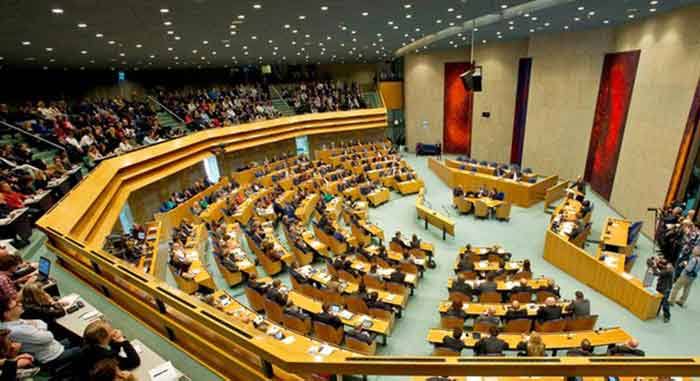 The Dutch parliament voted on a draft resolution, submitted by the Socialist Party, which considers the Israeli annexation plans a violation of international law.

The parliament, through this resolution, called on the Dutch government and the European Union to take punitive measures against Israel if it goes ahead with its plans to annex large parts of the occupied West Bank.