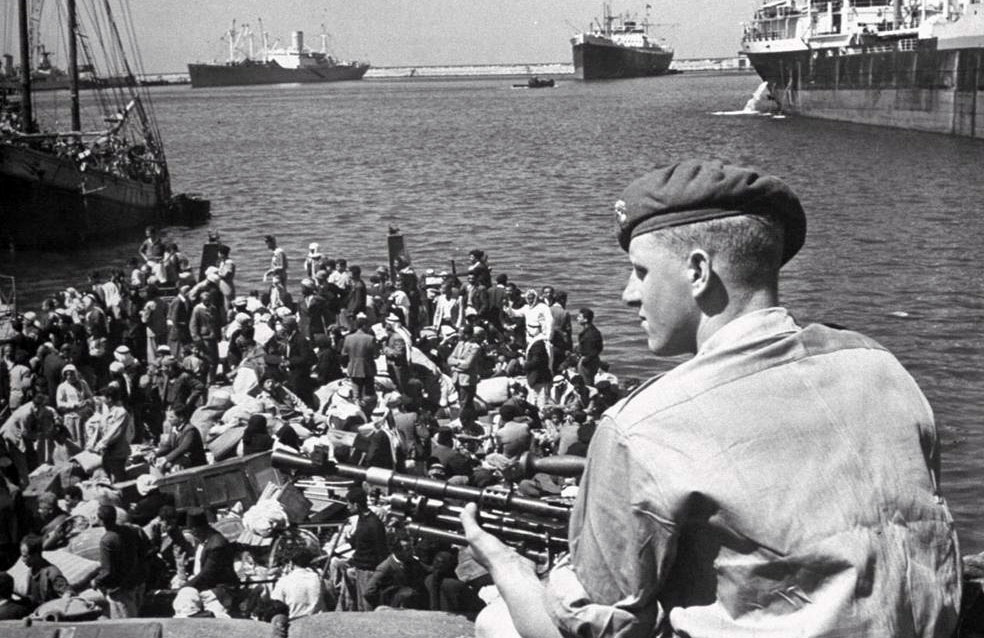 Dr. Hanan Ashrawi: Time for Britain to right its historic wrongs against the Palestinian people

A hundred and two years ago, the British Foreign Secretary signed a pledge that changed the course of the Palestinian people’s history, unleashing a century of compounded injustices, dispossession, and denial of basic national and human rights.

The Balfour Declaration was a moral, political, and historic outrage, wherein a foreign colonial power had the audacity to promise a people’s homeland to another while denying their national and historic roots and dismissing them as mere ‘communities’.

All subsequent actions and injustices perpetrated against the Palestinian people since then were based on this so-called promise.

Britain has a moral and historic obligation to right the historic wrong it committed against the Palestinian people. It can start correcting this wrong by aligning its policies with international law and ensuring accountability for Israeli crimes and violations of international law.

Britain also has an obligation to show its commitment to ensuring that the Palestinian people finally exercise their inalienable right to self-determination, freedom, and sovereignty.

It must also assume its responsibilities, as a High Contracting Party to the Fourth Geneva Convention, to defend the Palestinian people and their inalienable rights from Israel’s concerted and systematic efforts to ensure the permanence of Palestine’s colonial occupation through annexation, settlements, land grab, population transfer, and other illegal practices.

It is well past time for Britain to honor these obligations by taking positive and proactive steps, including the recognition of the State of Palestine.