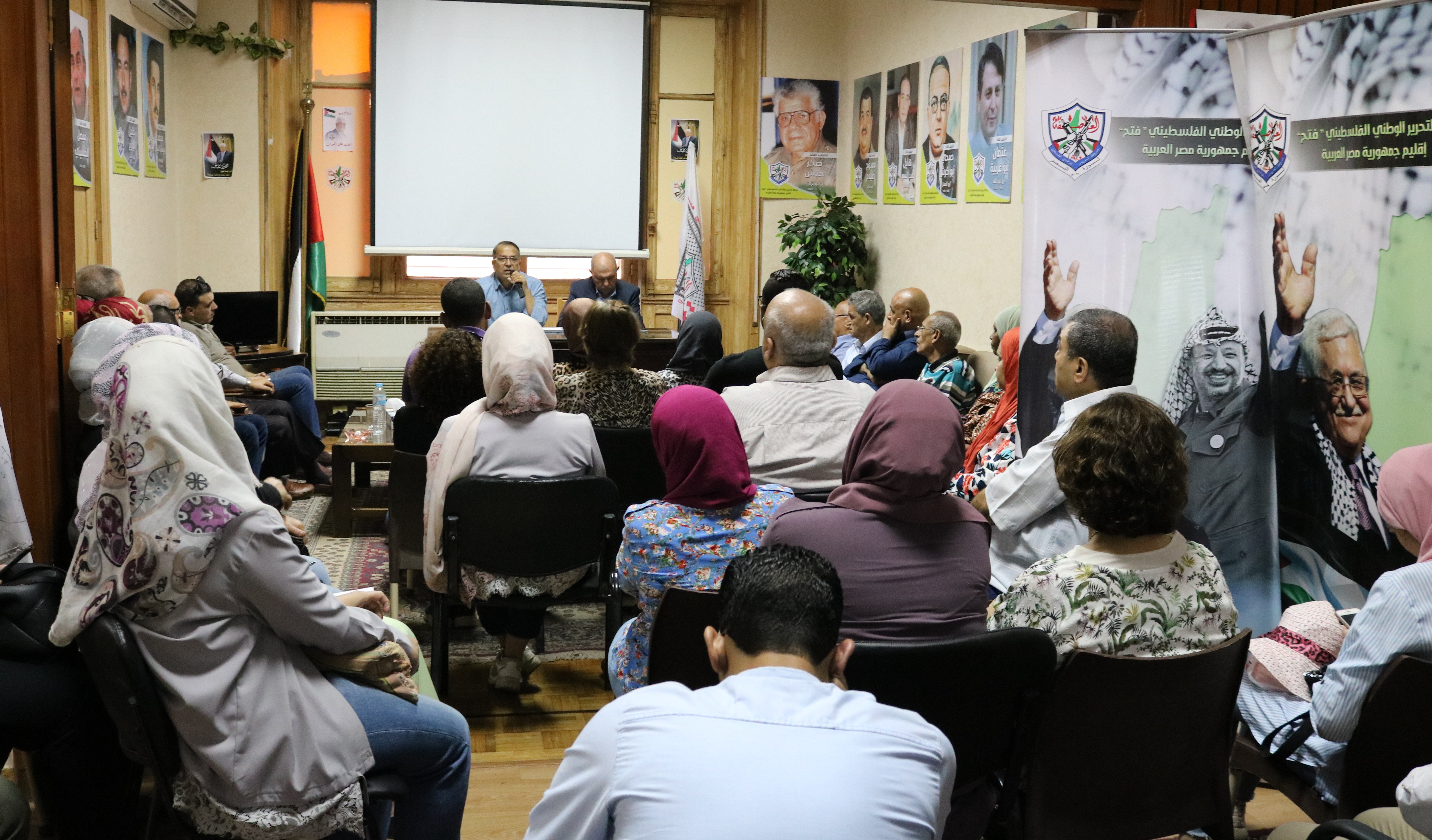 Fatah in Egypt organizes a seminar on repercussions of Bahrain workshop

The Palestinian National Liberation Movement (Fatah) in Egypt organized a seminar on the repercussions of the Bahrain workshop. The seminar was attended by members of regional committee and a number of cadres of the movement at the headquarters of the movement in Cairo.

Secretary general of the Fatah in Egypt Dr. Mohamed Ghreeb, asserted that Bahrain workshop was an attempt to set a new path to the rejected and biased deal of century, and the replacement of political peace, which calls for a two-state solution and the rights of the Palestinian people of economic peace under the banner of prosperity, which is completely illogical, there is not flourish under occupation and no money to compensate people for their homeland, suffering, pain and dispersion since 72 years.

For his part, Dr. Barakat Al-Farra, President of the Palestinian-Egyptian Friendship Foundation, discussed the economic components presented at Bahrain workshop and its evidences. He pointed out it aimed at distracting people from the basic issue based on the two-state solution, he described It as a failed workshop, and we as Palestinians, rejected it because our presence gives it legitimacy.

It is worth mentioning that the seminar included a series of contributions, and Perceptions of the future of the state of Palestine. 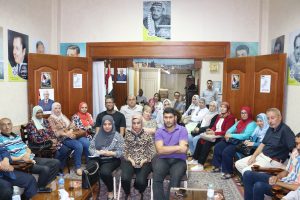